Burna Boy will be handing himself over to the police this December, his team has confirmed. Recall that the Lagos State Police Commissioner, Edgal Imohimi declared Burna a wanted person after his manager revealed that the violent robbery attack on singer Mr 2Kay was ordered by Burna Boy who wanted to teach the younger artiste ‘a lesson’ for daring to diss him on social media. In November, Burna’s father Samuel Ogulu went in his stead, saying that the singer was out of the country. However, the police insisted he was on the run. Now, Burna’s team member has confirmed that the singer will be responding to the summons this December, Vanguard reports. The source close to the Burna Boy’s management said, “Burna Boy is not in the country at the moment, but he’ll definitely be back in December because he has a show in Botswana on the 2nd of December, so he should be around after that date to honour the invitation.” Meanwhile, Mr 2Kay is seemingly doing better since the attack. As compensation for all he’s been through recently, the singer got himself a Mercedes. 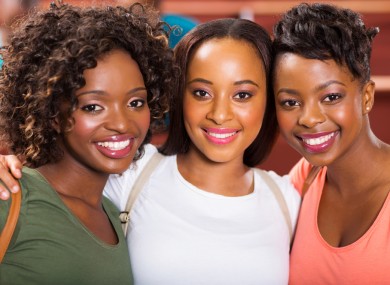 RED ALERT! These Are The 13 Very Important Things Every Girl Observes In A Guy!!!