The Board of Directors (“the Board”) of Nigerian Breweries Plc (“the Company”), hereby announces the appointment of Mr. Johan Antonie Doyer as the Company’s Managing Director/CEO. The appointment takes effect on the 16th of June, 2017 and is on an interim basis pending the appointment of a substantive Managing Director/CEO for the Company. Mr. Doyer replaces Mr. Nicolaas Vervelde who has resigned from the Board and the Company effective the same date of 16th of June 2017, notice of which had earlier been given to The Nigerian Stock Exchange. Mr. Doyer joined HEINEKEN Netherlands in 1978 as Product Manager and subsequently held increasingly senior Marketing management positions in different regions. He became the General Manager in Vietnam followed by La Reunion, Burundi, Democratic Republic of Congo, Chile and the Sedibeng Brewery in South Africa. Mr. Doyer retired from HEINEKEN in ]uly 2015 as the Managing Director of HEINEKEN Ethiopia. While in Ethiopia, he was responsible for building the new company, integrated two acquired breweries, built a new brewery, launched new brands and oversaw the tripling of that company’s volume. He set the stage for the growth HEINEKEN Ethiopia has recorded. The Board is confident that Mr. Doyer’s wealth of experience stands him in a very good position to help the Company with its twin strategy of Cost Leadership and Market Leadership towards sustaining the Company’s leadership position in the market. 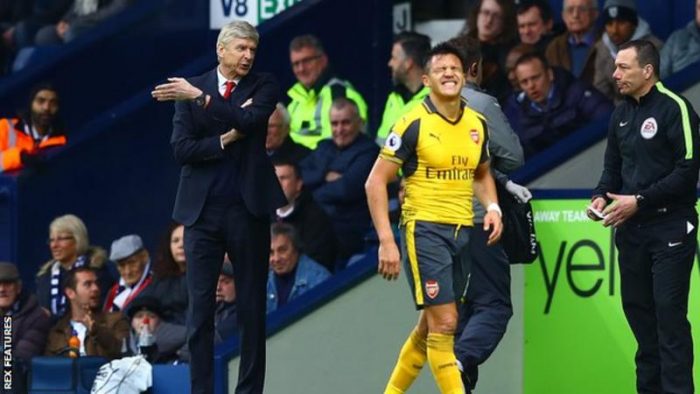