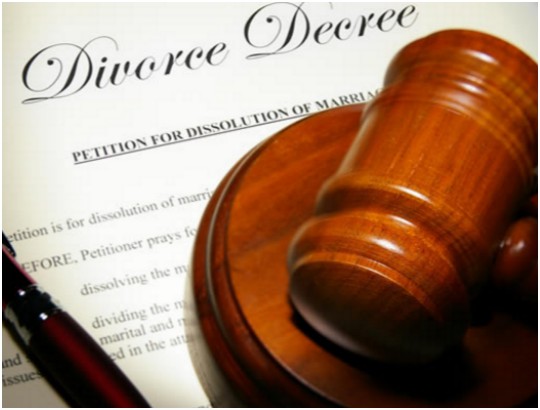 One Foluke Ojo has approached a Magistrate Court sitting in Akure, the Ondo State capital, seeking dissolution of her marriage to Busuyi Ojo, saying she was tired of the union over alleged too much sex from her husband, Punch reports. The couple who had been married for 14 years, both agreed to the dissolution. Folake alleged that her husband was no more taking care of the family. She declared that she was no more in love with her husband, asking the court to grant her prayer. The applicant alleged that Busuyi wanted to have sex with her all the time; and that anytime she refused to have sex with him, she would be beaten blue black by her husband. She further alleged that after beating her, Busuyi would still go ahead and have sex with her. She alleged, “There was a day my husband beat me up, it was my mother that rescued me and took me to hospital.” In response, Busuyi denied all the allegations leveled against him by his wife; saying that Folake always disobeyed him and that she did not always behave like a responsible wife. “She dressed like a prostitute, she can wear any cloth she likes, forgetting that she is a housewife,” Busuyi alleged. Expressing no more interest in the marriage, the husband urged the court to grant his wife’s request of terminating the 14-year union. Having heard from both sides, the president of the Magistrates’ Court, Mr. Ayodele Omotola, in his ruling, said there was an indication that the relationship had broken down, but he urged the parties to allow peace to reign. The court president however ordered the respondent to pay a sum of N5,000 to the court for the food allowances of their children and then adjourned the case till May 10, 2017 (today) for judgment. 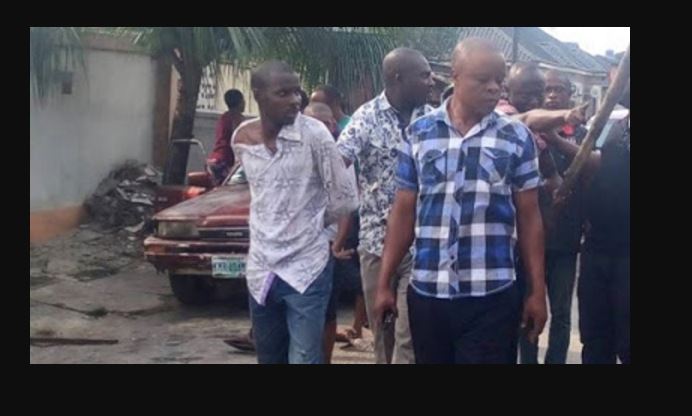 Trader Bites Off His Customer’s Ear In Port Harcourt (Photos)

Kwesta - Hyena (Based On A True Story)