The Economic and Financial Crimes Commission, EFCC, has arrested the Deputy Chairman, Finance Committee of the Goodluck Jonathan Campaign Organization, Dr. Ngozi Olojeme. Ngozi served as the Chairman of the Nigeria Social Insurance Trust Fund from 2009 to 2015. She was declared wanted for allegedly diverting N69bn from the agency. Olojeme was said to have fled the country shortly after her sack by President Muhammadu Buhari in 2015. She was also the convener of the Subsidy Reinvestment and Empowerment Programme sub – committee on Public Works and Road Rehabilitation. She finally showed up at the EFCC on Monday and was detained. However, Punch quoted a document as saying that Olojeme and some directors in the company allegedly diverted billions of naira, including funds meant for the payment of allowances of its staff as well as compensation for contract. An EFCC report, made available to Punch read in part, “It was discovered that the other banks have witnessed a total turnover of over N62 ,358,401,927 between 2012 and 2015 from the Employee Compensation Scheme contributions. “That out of the N62bn , the Federal Government contributed N13,600,000,000 while the sum of N48 ,758,401,927.80 was contributed by the private sector. “That there were several payments to individuals and companies from the NSITF bank accounts for purported contracts or consultancy services. “That some individuals and companies that received these payments in turn transferred parts of the funds directly to the NSITF officials while others transferred huge sums to bureau de change operators who changed them to dollars.” The report added that Olojeme sent her account officer at FBN to collect $ 48m from some NSITF contractors through a BDC operator. It added “That through this process, Dr. Ngozi Olojeme, the then NSITF board chairman, has collected a total sum of $ 48,485,127 from Mr . Chuka Eze (her account officer at FBN ) which cash he collected on her behalf being the dollar equivalent of money paid to BDCs by NSITF contractors.” 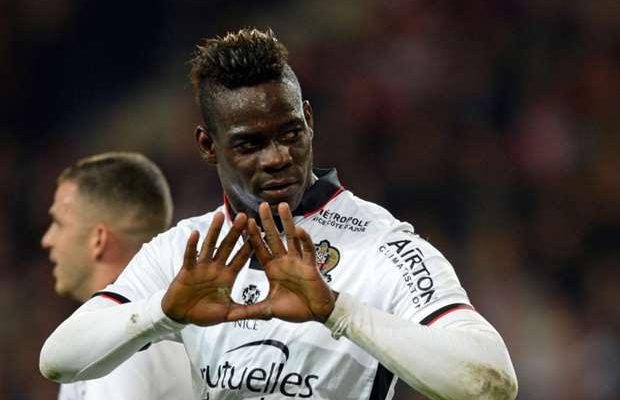