Premier League! See What Harry Kane Said After Tottenham Win Against Arsenal In Wembley - 4 years ago

Tottenham beat Arsenal 1-0 in an EPL match played at the Wembley Stadium on Saturday. Harry Kane’s goal in the 49th minute gave Tottenham the deserved three points in the North London derby. It was his seventh goal in his last eight North London derbies. “It was nice to score”, Harry Kane told BT Sport after the game. “I had a few headers in the game and it was nice to see that go in. We’ll take the 1-0.” “It’s a North London derby, I look forward to these games. Thankfully I was there to put that away. “We are a fit squad, we know if we keep playing, the chances will come. Today we had three or four but we are really pleased with the win.” Spurs now head to Turin and Kane said: “I can’t wait, it’s a massive game that you look forward to as a player.” Tottenham are now seven points clear of Arsenal in the table. 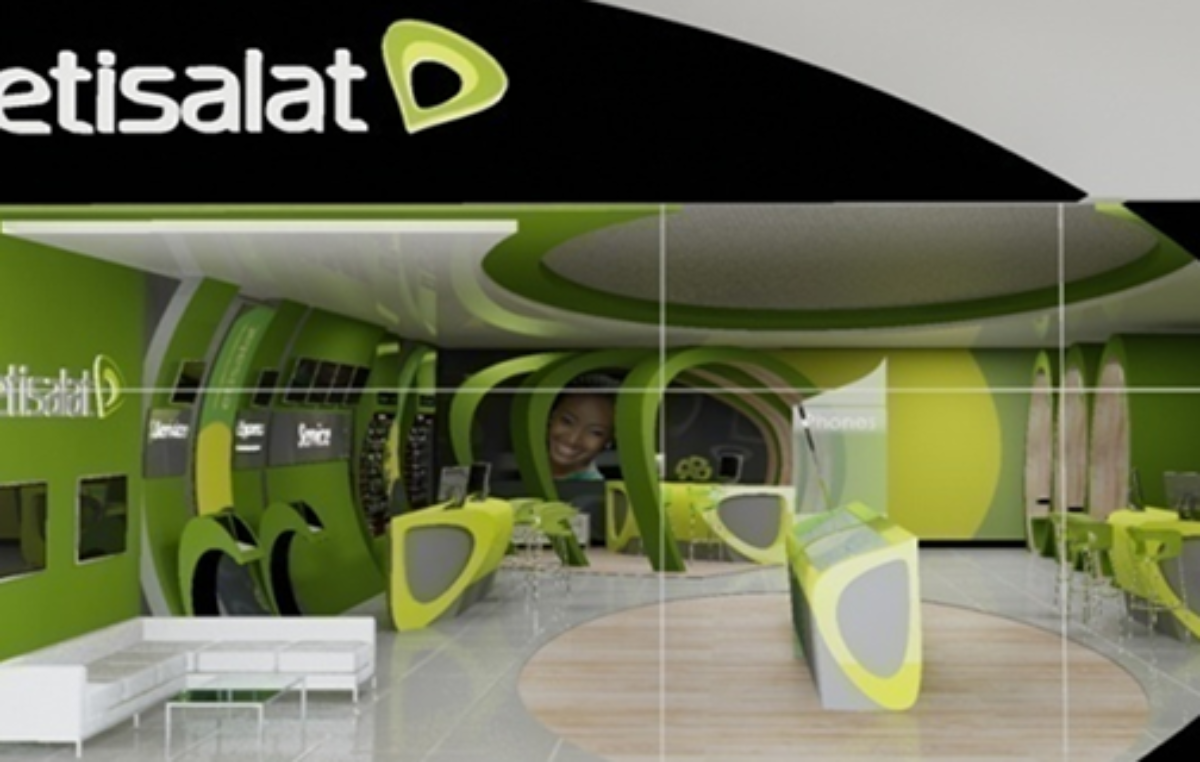