Diego Costa says it is not a foregone conclusion he will leave Chelsea for China at the end of the season. Chinese Super League club Tianjin Quanjian are confident of landing the Spain striker this summer, although they say no talks have yet taken place. A 20th league goal of the season set Chelsea on their way to Monday night’s 3-0 defeat of Middlesbrough, a result which means they can wrap up the title with victory at West Brom on Friday. And speaking to South American broadcasters DirecTV Sports, Costa said: “I am the owner of my future and it does not mean that I am going to China.” The Chelsea head coach, Antonio Conte, has insisted the “will of the player” is important in the future of any of his squad members. And Costa has previously admitted agitating for a return to Atlético Madrid. He has two years remaining on the contract signed when he joined from Atletico for £32m in July 2014. 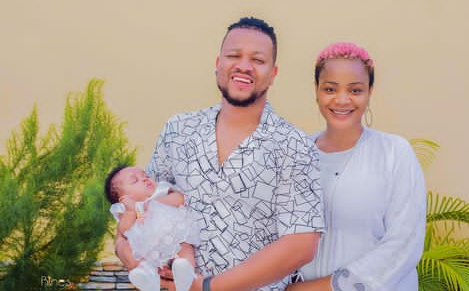 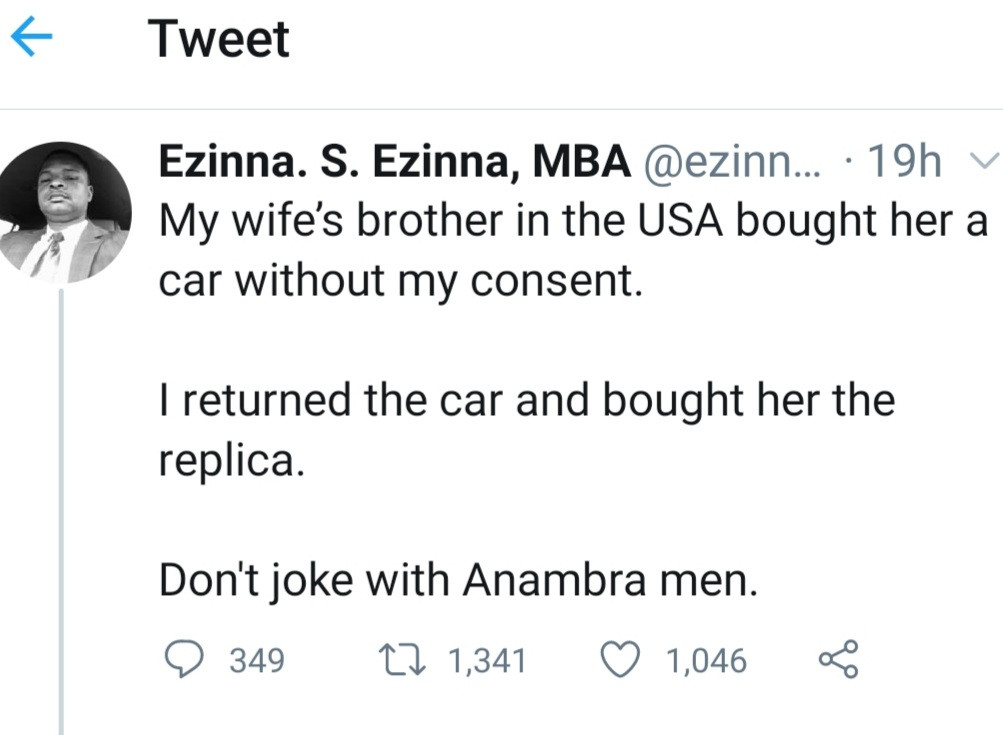 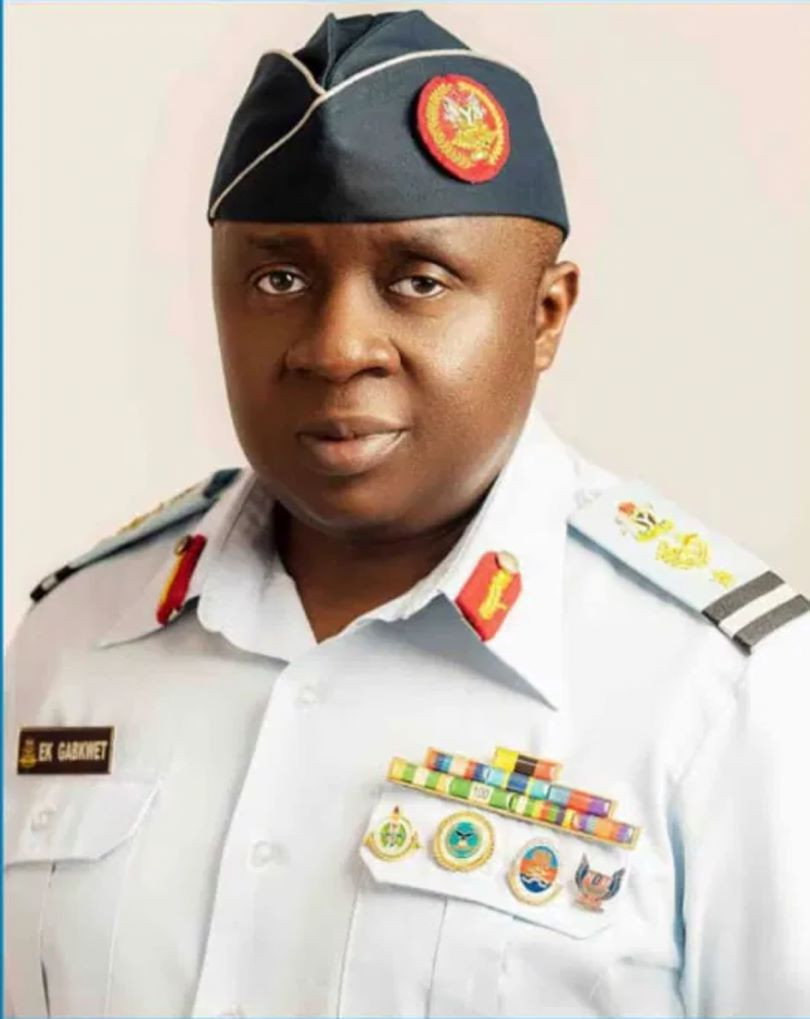 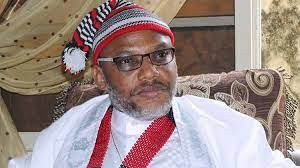 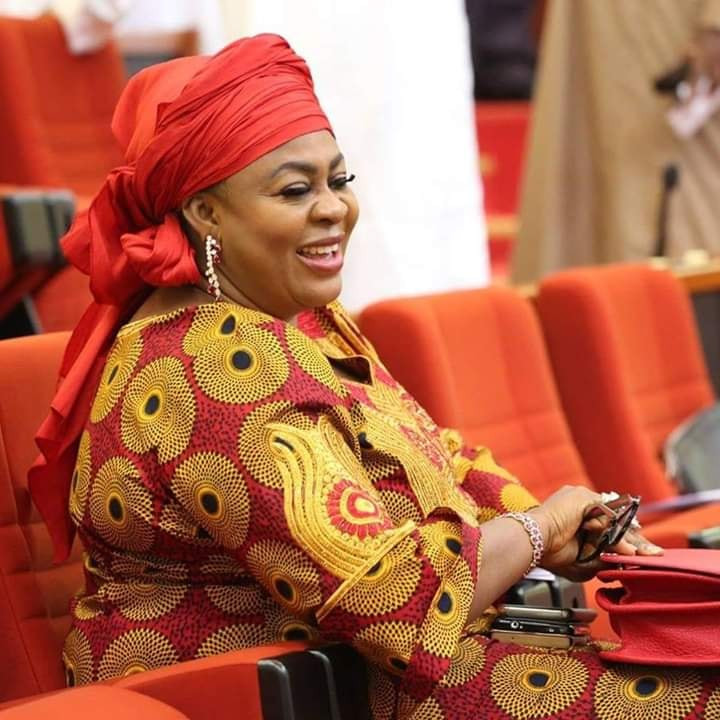