Rio Ferdinand has said that Chelsea’s Eden Hazard, reminds him of his former team-mate at Manchester United, Cristiano Ronaldo. Hazard has been a key component in Antonio Conte’s squad, who are one game away from winning the Premier League title this season The Belgium international has scored 16 goals in all competitions and was named in the PFA Team of the Year. Ferdinand said in The Times: “Hazard has improved his movement and, of course, he is Chelsea’s ace, just like Cristiano was ours. “Playing against him, I found that when he received the ball his awareness of where people are was brilliant and his low centre of gravity meant he could roll people. “Patrice Evra is small but a superb specimen who used to physically dominate wingers because of his strength, speed and low centre of gravity. “But then he came up against Hazard and you were thinking, ‘Wow, this kid — you don’t want to be coming up against him too much, Pat’. “Pound for pound, Hazard was the same shape, strength and size and he was rolling Patrice inside and outside.” 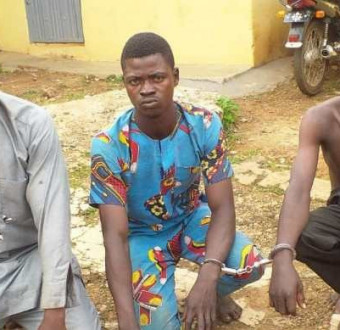 Samini - Give Me Love (Prod. by Jesse John) (Overseas Riddim)