Omg! Woman Spends N10m Transforming Herself to Look Like a Life-doll and Gets the Perfect Look (See Photos) | Gidicloud

Omg! Woman Spends N10m Transforming Herself to Look Like a Life-doll and Gets the Perfect Look (See Photos) - 4 years ago

A woman identified as Ophelia Vanity has been getting regular Botox and lip fillers to make herself look more doll-like, and spends up to three hours a day applying her make-up, Sun UK reveals. The former goth has spent more than £27,000 transforming herself into a human Barbie. Now she wants rib removal surgery and breast implants to give her the plastic toy’s trademark hourglass figure. The 30-year-old from Los Angeles said: “I’ve always been into Barbie. As a kid, I’d get a doll every Christmas or birthday. I had a dozen or so and would play with them all the time. “I loved her aesthetic, and as I got older, I decided I wanted to emulate her. She’s such an iconic character.” A far cry from her current appearance, Ophelia spent her teens dressing as a goth – wearing black clothing and heavy make-up. “Even when I had black hair, people would say I looked doll-like,” said Ophelia, who funds her beauty habit with a string of odd jobs, including PA and modelling work.

“I think it’s my eyes, which are naturally large. But I wanted a change, so decided to go fully blonde. Now, I have my hair bleached every two months.” In 2009, she had her first Botox injections in a bid to make her face expressionless, like a doll. Impressed with the results, she began having it more regularly, until it became a part of her beauty routine. Around four years ago, she also started having lip fillers, to achieve Barbie’s trademark pillowed pout. She now gets either Botox or lip fillers every six to nine months. She has also undergone non-surgical rhinoplasty, which sees surgeons transform the shape of the nose using filler injections. Ophelia estimates she’s spent around £27,670 on her transformation – and she doesn’t plan to stop any time soon. “I have a full list of surgeries I’d like done, although I don’t have anything lined up at the moment,” she said. “I’d love breast and bum implants, but I need to save money and make sure I find the right doctor. “I’d also love either four or six ribs removed, like Pixie Foxx, a model who had the surgery a little while ago. “I wouldn’t go quite as extreme as her, but aesthetically, she’s an inspiration.” Ophelia can spend up to three hours a day painstakingly applying makeup, using clever tricks to alter the shape of her face. Though her eyes are naturally large, she wears contact lenses to enhance them, boosting the size of her iris from 13.5cm to 16.2cm. [inads] “I don’t go full Barbie every day. If I’m just popping to the shops, I won’t wear any makeup,” Ophelia, who also wears a 22” waist corset to give her Barbie’s iconic hourglass figure, explained. “But when I’m fully dressed up, which I do if I’m going to events or parties, I do get stopped and recognised on the streets of Hollywood. “People are usually really positive, and want to talk to me or take pictures. “If I’m fully dressing up, I’ll pick a Barbie-like outfit, too. Pink is my favourite colour. My whole wardrobe is basically pink dresses and heels.” With the support of her friends and family, Ophelia, who is single, set up an Instagram account, showing off her look to the world – resulting in her building up 36,000 followers. But while most love her look, she has sadly fallen victim to the odd cruel comment. “There is a lot of cyberbullying out there,” she explained. “I’ve been called ugly or had people say I’m delusional for wanting to look like Barbie. “I’m not hurting anyone, though. I know I shouldn’t put too much into these people hiding behind a screen, but I’m still human so it does hurt. “I always ignore them. I know they just want a rise. If they really hated me, they’d look away.” 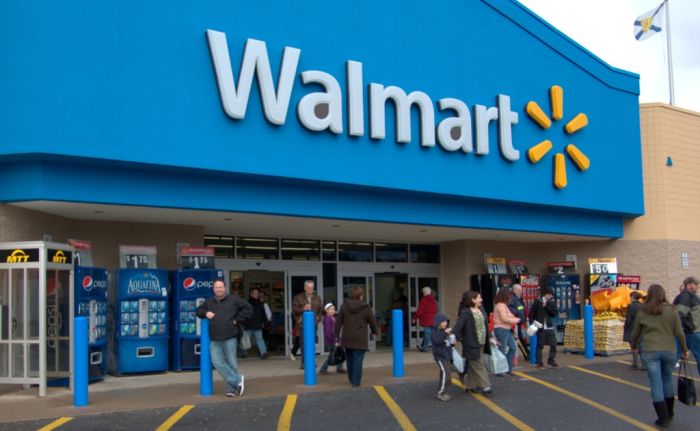 Zlatan Ibile poses with a mattress on the empty street of Lagos, begs his fans for money