[b]Senior Special Assistant to President Muhammadu Buhari on Media and Publicity, Garba Shehu, has said that his principal will defeat any of the former presidents who recently asked him (Buhari) not to re-contest.[/b] Former president Olusegun Obasanjo and General Ibrahim Babangida, are among Nigerians who have told Buhari not to stand for re-election in 2019. Shehu has said that rather than asking Buhari not to contest in 2019, the former leaders should come out and contest against Buhari next year. "My response to them is that if they like they can come and contest against President Buhari. He will defeat them, all of them," he told Ben TV in an interview. On the belief by some Nigerians that President Buhari should not be talking of recontesting when there is hunger in the land, he said "With all the noise the PDP is making, even during their tenure as President, did they give breakfast, lunch and dinner to every citizen? Is there any country in which someone does not go hungry? "I am not saying it is perfectly in order but they are just politicizing these issues. This is a government that has removed this country from the shame of food importation, every state of the country now is into rice production, and we are feeding not only Nigeria but West Africa. "And the government is working on having respectable prices for food items, food inflation is coming down grossly. Everyone complaining of hunger should go and work. And you know that this is the only government that has introduced social investment schemes, we pay out now for the poorest of the poor, the least they will get is N5,000.and a lot of these job that are being created are from loans with little or no interest from the central bank, Bank of industry, Banks of Agriculture, Development Bank and the rest. "So, there is a lot going for people who really want to go out there to work especially in Agriculture."

Many Injured As Suspected Rapist Attacks Girls’ School In Abia 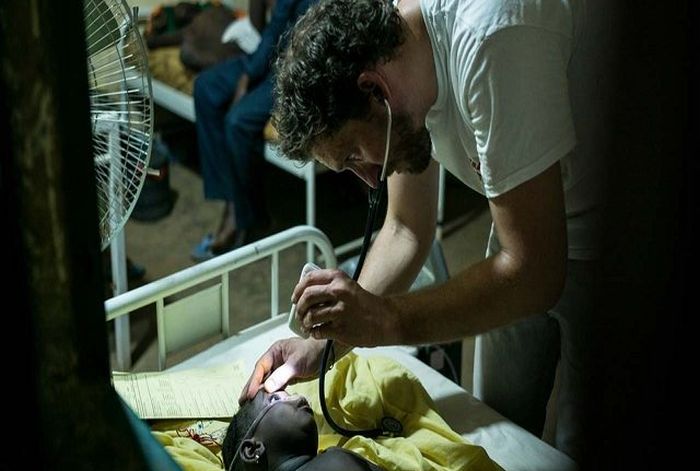