[b]A former captain of the Super Eagles, Sunday Oliseh has defeated Dutch club, Fortuna Sittard in the Royal Dutch Football Association, KNVB, court.[/b] The court ruled that the Dutch second tier club were guilty of 'Black Money Payment' as Oliseh claimed. Black money payment' is an unlawful payment for a job done in which tax isn't paid to the government and it is an offence in the Netherlands. Following the court's judgement, the Nigerian will be financially compensated and will stay as the club's employee until the end of May 2018. The court decided that the club should pay Oliseh, who had been on suspension, part of his due salary. Reports in Dutch outlets affirmed the KNVB's decision and included that the tribunal also decided that Oliseh is obliged to return to his job as Fortuna Sittard's manager till the end of May. Oliseh was accused of insubordination and suspended by Fortuna Sittard and the Nigerian ex-international in return, alleged that the Dutch club wanted him to be part of something devious which he turned down. The former Super Eagle's captain took to his social media page to express his delight over the outcome of the case. He wrote on twitter, "Dutch court finds Fortuna Sittard guilty for not being a good employer to Sunday Oliseh and sanctions Fortuna. Most importantly The Knvb Court stated that Oliseh has not acted as a bad employee! "Consequentially, negating false claims made by Fortuna. God is great! "The court further sanctions Fortuna Sittard to compensate me (Oliseh) financially immediately. "I am obliged to stay as a Fortuna employee until the month of May 2018. "Thanks, to all my well-wishers for your valued support all through this injustice. Thankful to God for his blessings!" 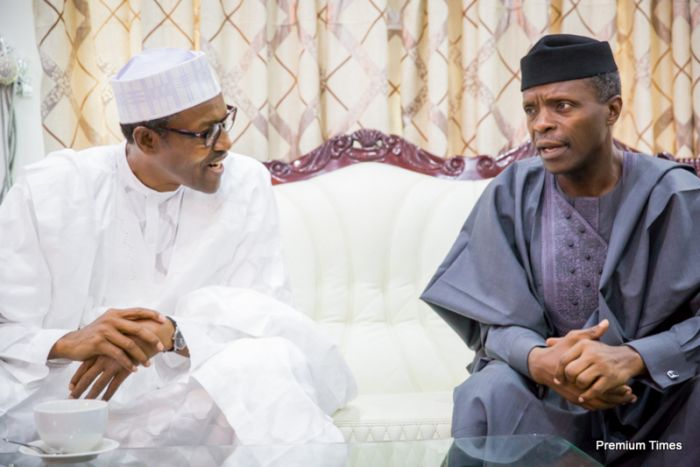 FG to shutdown Third Mainland Bridge for another 72 hours

IGP orders probe of unmarried policewoman sacked for getting pregnant