[b]Tottenham Hotspur striker Harry Kane says he is confident he can eclipse Liverpool's Mohamed Salah to win the Premier League golden boot.[/b] [b]The England forward has scored 24 times this term but trails Egypt international Salah by five goals.[/b] [b]Kane, 24, is bidding to become the first player since Thierry Henry to finish as the Premier League top scorer for a third consecutive season.[/b] [b]"I still believe I can. There are still games to go," Kane said.[/b] [b]"I've got to focus on my game. I can't control what he does.[/b] [b]"Obviously as a striker, it would be great to win the golden boot again and I will keep working hard from now until the end of the season."[/b] [b]Kane has returned to full fitness following an ankle injury while Salah, 25, missed the Merseyside derby on Saturday after suffering a groin problem during Liverpool's victory over Manchester City on Wednesday.[/b] [b]Kane's objective is also helped by the fact that Spurs have six top-flight games remaining, while the Reds only have five. [/b] 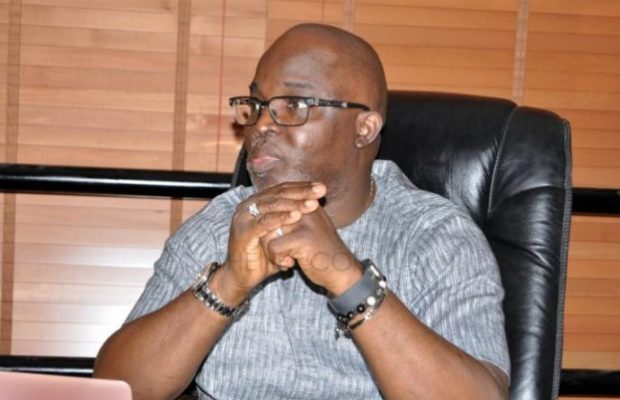 2 weeks ago
Song of The Week
Young Jonn – Off You ft. KiDi
4 days ago
Video of The Week
Victor AD – Olofofo
4 days ago
Suscribe
Receive our latest updates, songs and videos to your email. We promise we do not spam.
Top Post Type
Music Video Series Album News