A group of fraudsters were living it up as they stole people’s identities and bought luxury goods, Toronto Police allege, The Toronto Sun reports. Two men have been charged and two are being sought in an alleged $10-million fraud ring. “These people lived a high-profile lifestyle of conspicuous consumption fuelled by the proceeds of identity theft and fraud,” Det. Sgt. Ian Nichol, of the financial crimes unit, said Tuesday. The police after raiding their apartments, recovered a $150,000 Romain Jerome Moon Dust DNA Automatic watch, a pair of crocodile hide shoes for $10,000, as well as sunglasses, clothing and perfume all with price tags in the thousands and most being purchased in the Yorkville area. Identity information of 5,000 GTA residents was also seized, along with dozens of fraudulently obtained credit cards and hundreds of pieces of stolen mail. It is believed the fraud ring had connections to individuals who had access to people’s identities and served them up for a fee. “I can tell you they had associations with people in financial institutions,” Det. Const. Mike Kelly said, adding police are trying to track them down. In December 2016, Adedayo Ogundana, 45, also known as Oladipupo Ogund, of Toronto, was arrested and charged with 12 counts of fraud and possession of property obtained by crime. Police executed a search warrant at a Yorkville condo on April 24 while looking for Adekunle Johnson Omitiran, 37, and seized cash, watches, jewelry and clothing. Omitiran later surrendered to police and was charged with several counts of fraud and identity theft, possession of stolen credit cards, and possession of proceeds of crime. A warrant has also been issued for Duro Akintola, 44, of Toronto, who is also known as Michie Noah. Emmanuel Salako, 47, of Toronto, who is also known as Gee Salaq, is wanted by the U.S. Postal Inspection Service in Chicago. Toronto Police worked with the RCMP, the Competition Bureau of Canada, Ontario government agencies, and U.S. agencies such as the postal service to bust the ring. 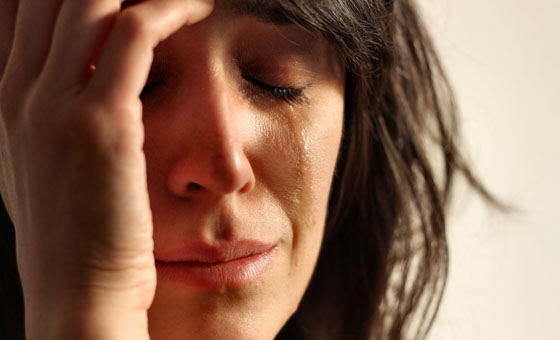 HELP!! “My Husband’s Joystick Is Too Small To Satisfy Me” – Nigerian Woman Cries Out