“I Will Teach Fayose A Lesson” – Babafemi Ojudu - 3 years ago

Journalist turned politician, Senator Babafemi Ojudu, has vowed to disgrace Ekiti state governor, Ayo Fayose and his anointed successor, Kola Olusola, in the July 14 governorship polls in the state. According to him, he has done it severally in the past and would do so again. Ojudu, who is President Muhammadu Buhari’s Special Adviser on Political Matters, described Fayose’s stomach infrastructure as sham. He told Vanguard:- “There is no longer stomach infrastructure again. It is a myth. People have not been paid in 12 months. Salaries have not been paid; civil servants and local government officials have not been paid. “You are talking of stomach infrastructure if I am a civil servant and you have not paid me in 12 months, what is stomach infrastructure in that? If truly, you are doing stomach infrastructure, you must regularly pay the workers so that they can feed themselves. This last Christmas, he didn’t even give them rice as he used to give them. It is a government of deceit. Fayose is just deceiving the people. Go around with him now; nobody hails him anywhere again. ”I am his (Fayose’s) husband. The Yoruba people have a saying that the mad man has a master. In 2006, I chased him out of this place. “I took all his lawmakers who were members of PDP; I took them to Lagos for two months. I kept them there. When I was ready, I brought them back to impeach him. In 2011, he contested against me for Senate; I defeated him. I had 68,000 votes; he had 21,000 votes. “So, forget about all these myths he sells to you out there. I am back again, and I know I am the one who can chase him out. If there is anybody he fears, it is me. We will take care of him on July 14.”

The Beautiful and Damned - G-Eazy ft. Anna of the North 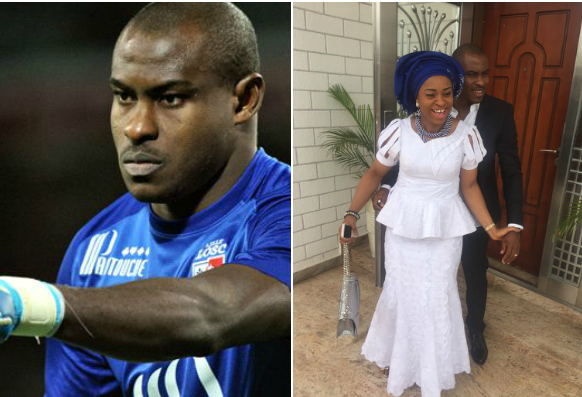