I Have Made $1M Off ‘Pon Pon’ Sound – Davido Brags | Gidicloud

David Adeleke makes a bold statement as regards the ‘pon pon’ sound which was the template for making a hit song last year. It would go down in history that DMW honcho Davido is one of the biggest beneficiaries of the Ghanaian influenced rhythm which we now know as ‘pon pon’ sound. The music star had a series of hit songs which was woven around the ‘pon pon’ sound template such as; ‘IF’, ‘Fall’, ‘Fia’ etc. During an interview with Moet Abebe of Soundcity Radio 98.5 FM, the ‘Assurance’ crooner revealed that although a lot artists claim the sort of invented the ‘pon pon’ thing, he is surely the first artist to have made at least $1 million off that sound. As the interview progressed Davido revealed that his music imprint was working on a collaborative album which would feature everyone on the label. He also added that the unnamed album would be released in June. Lastly, a collabo should be expected between himself and one third of the Migos Quavo. [youtube]kIniaRJu-XY[/youtube] 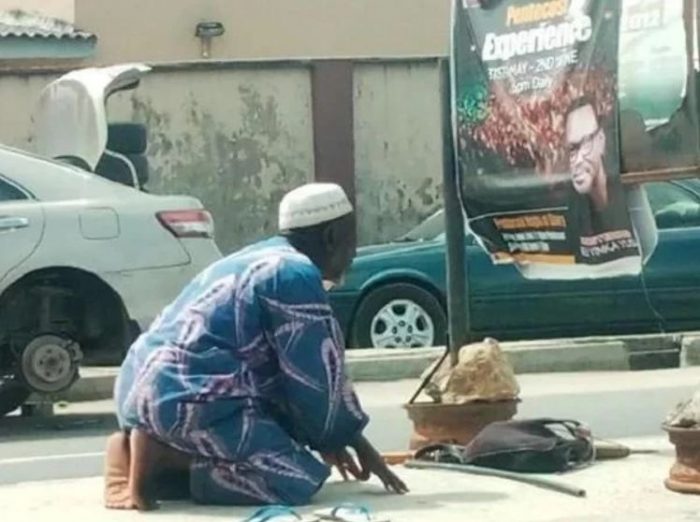 Photo:- See What This Muslim Man Was Caught Doing In Front Of A Church Banner