Davido Did Not Buy A Private Jet – Insider Reveals | Gidicloud

New revelation is that DMW honcho Davido did not actually buy himself a private jet. Last week was filled with so much hype about Davido purchasing a private jet. Fans and admirers of the music star went wild with excitement when the tweeted about his acquisition of a private jet. According to new story from an insider it has been revealed that David Adeleke did not buy the private jet as he made us believe but rather has “fractional ownership” of the luxury jet. As stated by news tabloid ThecapitalNG, Davido is only a poster boy for the other financiers who would rather be in the background. Our source has exclusively revealed that what Davido went on air to announce is actually “fractional ownership” in which his financial commitment in the arrangement is meagre while the major financiers have chosen to play down their involvement to give Davido conceded prominence. According to our source, conceding prominence to Davido in the private jet ownership is part of a business deal to make Davido very bankable in the showbiz industry. This arrangement is to present Davido as a viable brand with a view to cornering lucrative deals from multinational businesses, countries and other foreign entities.

Davido Issues An Apology To Social Media Influencer, Pamilerin On Behalf Of Peruzzi 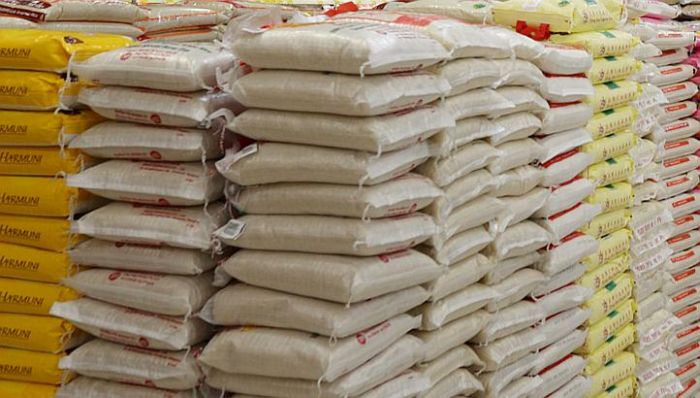