The former governor of Anambra state and current Minister of Labour and Employment, Chris Ngige says President Buhari has so far done well in all ramifications and deserves a second term in office. Ngige said this when he spoke at an APC members meeting in Ojoto, Idemili South Local Government Area of Anambra. “I stand before you today to say Mr. President has done so well in all ramifications. He will be returned by Nigerians in 2019 in a landslide victory,” he said President Buhari has declared an interest to run for a second term in office, and plans are already in motion to get his campaign started.

Billionaire Kidnapper: I Stabbed My Fiancee for Refusing to Marry Me 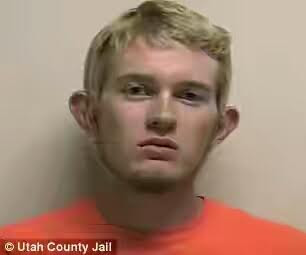