HELP!! “My Husband’s Joystick Is Too Small To Satisfy Me” – Nigerian Woman Cries Out | Gidicloud

HELP!! “My Husband’s Joystick Is Too Small To Satisfy Me” – Nigerian Woman Cries Out - 4 years ago A mother of two has expressed her frustration over her marriage and complained that her husband’s joystick is too small to satisfy her sexual desire. Thus, she went and reported her husband to their pastor seeking the pastor’s advice on what to do to be happy in the marriage. The incident happened at a popular church (name withheld) in Ikotun where the couple worship together. P.M.EXPRESS gathered that the wife simply identified as Caroline married her husband, Chidi some years ago and the marriage has produced two kids. Our correspondent who was present when the matter was being resolved at the church, gathered that the couple met at the church and started courtship before they eventually consummated the relationship with marriage. Meanwhile through out the courtship, the couple did not enter into any sexual contact except when they meet in the church for service. According Caroline, the church forbid any member who wanted to marry to have any contact before the marriage. She narrated that she lived in her brother’s house until after their wedding before she moved to her husband’s house. She said it was during the honey moon that she discovered that her husband’s joystick was too small, though he is not impotent. “When my husband penetrates me, I do not feel anything because of the size of his joystick,” the woman lamented. She said she has been bearing the trauma since she married and was at a loss on what to do before she went to their pastor and reported her predicament. In response, her husband said she has being complaining that his joystick was too small and he has been trying his best to satisfy her but she kept on complaining and he did not know what to do. The pastor while address the couple told them that marriage was for better and for worse and since the wife has found her self in that situation, she has to sacrifice and bear the cross since he has accepted to marry Chidi. She went home dejected while the couple still live together. 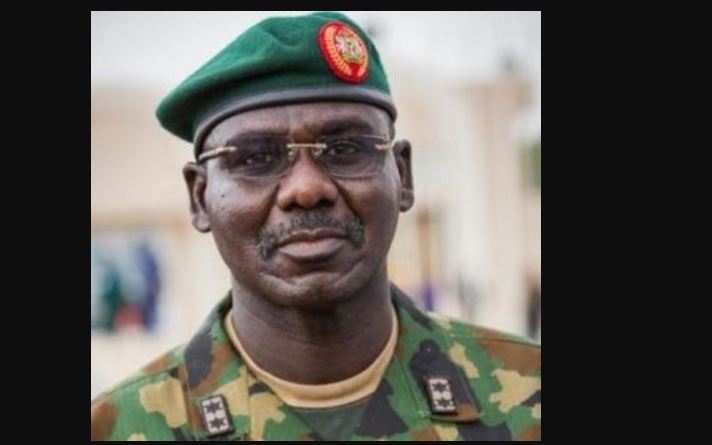