The Leader of the Senate, Senator Ahmad Lawan, yesterday, advised the Deputy President of the Senate, Senator Ike Ekweremadu, to join the ruling All Progressives Congress (APC), as a stepping stone to becoming the President of Nigeria in 2023. Lawan (APC, Yobe North) gave this admonition to the DSP while congratulating him on his 56th birthday, which he celebrated on Sunday, urging him to dump the opposition Peoples Democratic Party (PDP) for the ruling party. His words: “2023 is there to be taken by Ekweremadu if he’s ready to join the APC because there is an opportunity for you to get the ticket to contest for the presidential election in 2023.” While reminding the President of the Senate, Dr. Bukola Saraki, about Ekweremadu’s birthday, Lawan noted that the DSP’s birthday should be more than ordinary mentioning, considering his position and number of years he has spent in the National Assembly. “He is the longest serving presiding officer in the National Assembly. I am not PDP and I will never be but I know Senator Ike Ekweremadu has been a very loyal and committed Deputy Senate President. “I will not miss the opportunity to urge Senator Ike Ekweremadu to see through the mist of this unholy environment and take the right decisions. You are an asset, don’t stay and rot away or waste away. “I join the numerous leaders and elders of the South-East who have understood that Nigeria needs the commitment of people like you. Nigeria needs the unity of everybody to make it better for the masses of this country. We need stability and I want to say clearly and assert that you are going to fit in perfectly well. 2023 is there to be taken”, Senator Lawan stressed. The Leader’s advice for Ekweremadu, who represents Enugu West Senatorial District to dump PDP and join APC, however, provoked a moment of laughter as senators, both the ruling party and opposition were thrown into laughter. 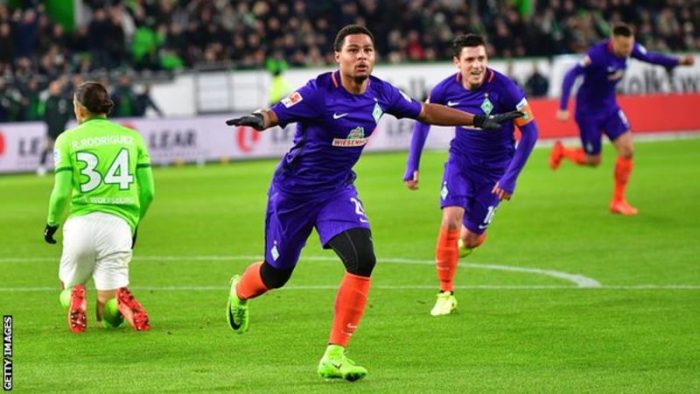 a week ago
Song of The Week
Sarkodie – Coachella ft. Kwesi Arthur
7 days ago
Video of The Week
Victor AD – Olofofo
4 days ago
Suscribe
Receive our latest updates, songs and videos to your email. We promise we do not spam.
Top Post Type
Music Video Series Album News