For all the attention they direct below the belt, most men actually know very little about their penises. Here’s the knowledge you need to keep yours healthy, strong, and ready for action—for life. man-hood FACT #1 Smoking can shorten your man-hood by as much as a centimeter. Erections are all about good blood flow, and lighting up calcifies blood vessels, stifling erectile circulation. man-hood FACT #2 Doctors can now grow skin for burn victims using the foreskins of circumcised infants. One foreskin can produce 23,000 square meters, which would be enough to tarp every Major League infield with human flesh. man-hood FACT #3 An enlarged prostate gland can cause both erectile dysfunction and premature Release. If you have an unexplained case of either, your doctor’s looking forward to checking your prostate. Even if you’re not. man-hood FACT #4 The average male climax lasts 6 seconds. Women get 23 seconds. Which means if women were really interested in equality, they’d make sure we have four orgasms for every one of theirs. man-hood FACT #5 The oldest known species with a man-hood is a hard-shelled sea creature called Colymbosathon ecplecticos. That’s Greek for “amazing swimmer with large man-hood.” Which officially supplants Buck unclad as the best P0*n name, ever. man-hood FACT #6 Circumcised foreskin can be reconstructed. Movable skin on the shaft of the man-hood is pulled toward the tip and set in place with tape. Later, doctors apply plastic rings, caps, and weights. Years can pass until complete coverage is attained….Okay, we’ll shut up now. man-hood FACT #7 Only one man in 400 is flexible enough to give himself oral pleasure. It’s estimated, however, that all 400 have given it their best shot at some point. man-hood FACT #8 There are two types of penises. One kind expands and lengthens when becoming erect (a grower). The other appears big most of the time, but doesn’t get much bigger after achieving erection (a shower). man-hood FACT #9 An international Men’s Health survey reports that 79 percent of men have growers, 21 percent have showers. man-hood FACT #10 German researchers say the average intercourse lasts 2 minutes, 50 seconds, yet women perceive it as lasting 5 minutes, 30 seconds. Are we that good or that bad? man-hood FACT #11 Turns out size does matter: The longer your man-hood, the better “semen displacement” you’ll achieve when having s*x with a woman flush with competing sperm. That’s according to researchers at the State University of New York, who used artificial phalluses (ahem) to test the “scooping” mechanism of the man-hood’s coronal ridge. Next up: curing cancer. man-hood FACT #12 The man-hood that’s been enjoyed by the most women could be that of King Fatefehi of Tonga, who supposedly deflowered 37,800 women between the years 1770 and 1784—that’s about seven virgins a day. man-hood FACT #13 Better-looking men may have stronger sperm. Spanish researchers showed women photos of guys who had good, average, and lousy sperm—and told them to pick the handsomest men. The women chose the best sperm producers most often. man-hood FACT #14 No brain is necessary for Release. That order comes from the spinal cord. Finding a living vessel for said Release, however, takes hours of careful thought and, often, considerable amounts of alcohol. man-hood FACT #15 The most common cause of penile rupture: vigorous self service. Some risks are just worth taking. Source: Men’shealth 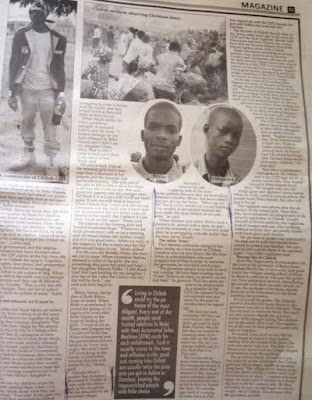 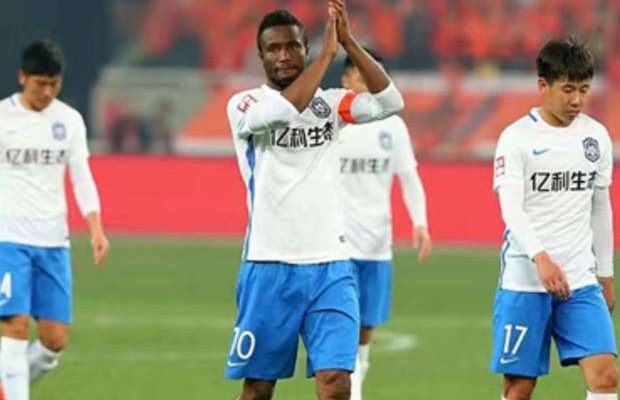 ‘Why Super Eagles Were Beaten By South Africa’- Mikel Obi