Real Madrid coach, Zinedine Zidane has warned Liverpool that his side are as “hungry” as ever to win the Champions League trophy this Saturday. This was as the Frenchman believed that his side’s experience of playing in, and winning three finals in the past four years will give them an edge over Jurgen Klopp’s men. “I can’t talk for the opponents, but we always have the same desire as we always do and nobody can say we don’t,” Zidane told a news conference. “We’re in a third final and we have the chance to do something historic and win it three times in a row. You can’t say Liverpool have more hunger than us. It simply isn’t true. “Nobody can take our hunger away from us. We’re Real Madrid … We always want more and will always give our all to get more.” Zidane added, “It’s a one-off game, in a neutral venue. We’re ready for it, but our experience doesn’t count. “Granted, we have more, but we need to show that we want to win it. “Our experience doesn’t count for anything. It’s a final, they (Liverpool) haven’t played in a lot of them, but they’ll kill themselves for this and we know it.” 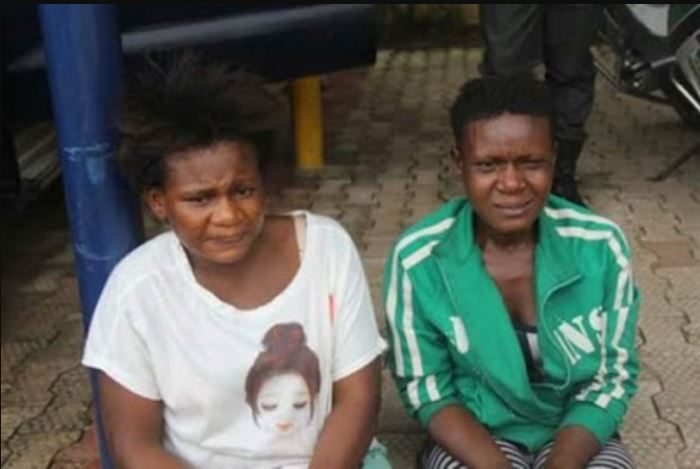