Rev.Chibuike Ezeokeke, a self acclaimed pastor of the Holy Junction Prayer Ministry in Okpo Ekwulobia, Anambra state who is now on the death row cell of the Enugu medium prison has reportedly cried out, asking for God’s divine intervention in his ordeal. Pastor Ezeokeke was found guilty of murder and condemned to death by hanging by the Court 1of the Anambra State High,Ekwulobia presided over by His Lordship, Justice P.Obiora on June 21 last year for killing his cousin, Mr Emmanuel Ezeokeke. Pastor Chibuike is only waiting for the hangman’s appointment, having lost 90 days of appeal grace on September 2017. The Ekwulobia UrbanNews learnt that the pastor’s travails began on May 6th, 2009 when he stabbed late Emmanuel, son of his sister, Rita Okonkwor, nee Ezeokeke during a fight over the family’s land. Pastor Chibuike had built on a land the late Emmanuel and his mother Rita believed was their share of the family lands, but the pastor disapproved and asked his sister and her son to meet the first son of their father, Louis, whom the pastor accused of selling the very land apportioned to Emmanuel. Pastor Chibuike after stabbing Emmanuel to death, absconded with his family of six to an unknown destination resulting in the police putting a tag on him and declaring him wanted. According to reports, nobody knew his whereabouts until November 2010, sixteen months after killing his cousin when he was sighted in a town called Akpugoeze in Enugu state near Orumba North local government area of Anambra. Someone who knew him while he was doing commercial bike business had alerted the neighborhood and told them about the pastor’s case in Ekwulobia. And that was how he was almost lynched at the scene of his capture before the arrival of detectives of the homicide division of the Aguata Divisional Police headquarters Ekwulobia. It was said that Pastor Chibuike was caught while organizing a church crusade in Akpugoeze. On June 21,2017,the presiding judge found Pastor Chibuike guilty as charged and sentenced him to death by hanging without option of fine. Pastor Chibuike had 90 days grace to appeal against the judgement, starting from the date it was delivered, but he never did. He is now from the death row inmate cell of the Enugu medium prison hoping for a divine intervention to escape from the hangman’s appointment. Ekwulobia UrbanNews exclusively learnt that Pastor Chibuike has equally began evangelical works among his fellow condemned inmates of the prison with a view to turning a new leaf and be part of any prerogative of mercy measures anytime by the Anambra state governor, Sir Willie Obiano. 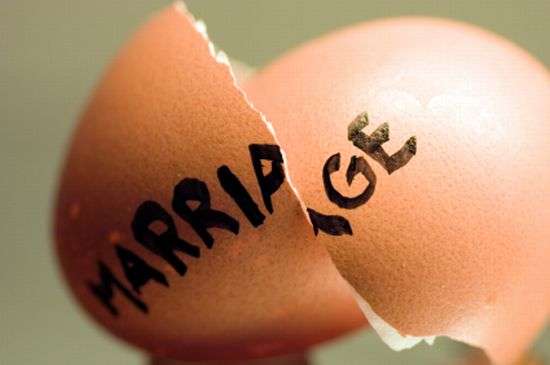 Incredible!!! I Beat My Wife Because She Wears Skimpy Clothes – Husband Tells Court