A 22-yea-old labourer, Dumebi Daniel, was on Thursday evening found dead inside a water tank. The victim’s elder brother, Chucks Daniel, who confirmed the incident to DAILY POST said, “The incident occurred around Asaba Housing Estate. “My brother was asked to wash the tank belonging to his boss and while doing the work, he was suddenly consumed. “We waited until it was night fall, and we reported to the police that our brother was found dead inside the water tank.” The police spokesman in the state, DSP Andrew Aniamaka confirmed that investigation was ongoing with a view to ensuring the culprits were brought to book. He said “the police are investigating the circumstances surrounding the death of the victim, we will do our best to bring sanity to the state including communities around in the state.” Sources alleged that it was the second time the tank was consuming somebody in the last few months. But the owner of the tank who spoke to DAILY POST said “people have said strange words to me, I am not bothered, the victim died of carelessness, I warned him as my staff to be careful, he failed, so I don’t know what people are talking about.” 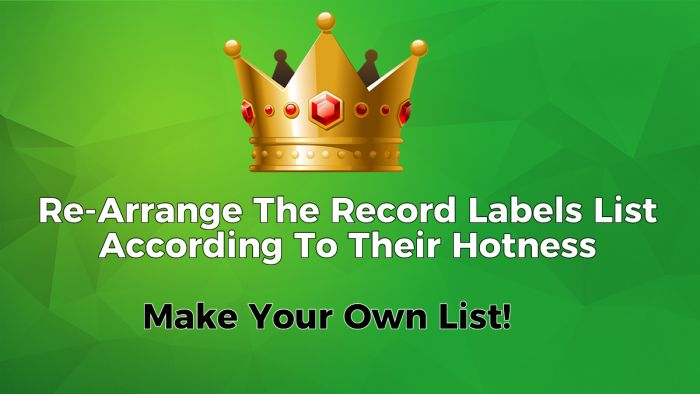