OMG! Young Boy Rescued As SUV Falls Into Gully In Lagos - 3 years ago

A two-year-old boy has been rescued in Lagos after the vehicle he was left in by his mother fell into a gully. The mother, Yetunde Olaore, of Adetoro Adelaja Street, Magodo, Lagos, on Thursday left the boy alone in the car while she dashed into her apartment to pick up an item. It was gathered that Mrs Olaore drove her Hyundai 4-wheel-drive SUV with registration number AAA 507 DE into her compound and hurriedly went inside without properly bringing the car to a halt with the handbrake. A statement by Lagos police spokesman, Chike Oti, states: “The result was that before she could come back to the car, it had drifted out through one side of the gate that was left open after she drove inside. The car further drifted across the road and slide off the main road into a 20 feet gully with the bottom of the car facing up after it somersaulted severally. “The infant who sustained injuries in the head and the arm was rescued by the Command Rapid Response Squad patrol team stationed near the scene of incident. “The child was instantly rushed to an undisclosed hospital for a first aid from where he was referred to another hospital in Ikeja for a comprehensive treatment. “The Commissioner of Police, Lagos State, CP Imohimi Edgal advised parents to draw lessons from the unfortunate incident and never leave their little children all by themselves in their cars. The CP reiterated that negligent parents would be prosecuted in accordance with relevant laws.”

[Video] Phina – I Will Always Love You 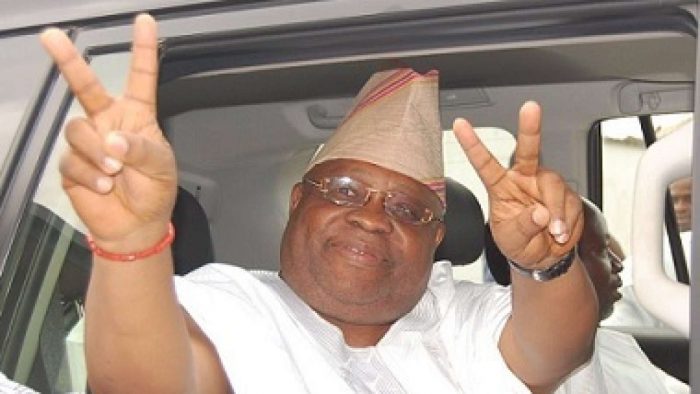