‘Why Jonthan Is Wrong To Advise Buhari’- Presidency Speak | Gidicloud

The Presidency has reacted to a statement credited to former president Goodluck Jonathan advising President Muhammadu Buhari Buhari against rigging elections. Jonathan at the inauguration of the first bridge built by Governor Fayose of Ekiti in Ado Ekiti advised Buhari to leave behind a good name by resisting pressure to rig the July 14 governorship election in Ekiti State and subsequent elections in the country. Reacting, Personal Assistant to President Muhammadu Buhari on Social Media, Lauretta Onochie said the former president had no moral right to advise President Buhari. Onochie noted that Jonathan lacked moral standing to advise Buhari on democracy following accusations of looting against him. According to her, a man whose name is on the lips of looters has no right to speak in public. Onochie wrote “watching ex-President Goodluck Jonathan, a man whose name is on the lips of looters having authorised the looting of our common wealth. He’s shamelessly on National TV and dared to advise President Buhari on issues bothering on the growth of democracy. “He lacks the moral standing to speak in public.” 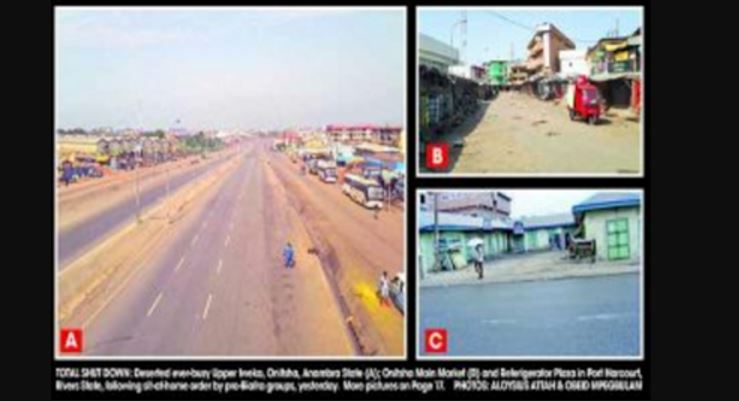 ”Imagine Say Yahoo No Dey, E For Don Red For Nigeria” – Rapper Base One Speaks Up

2 weeks ago
Song of The Week
2Baba – Rise Up ft. Falz
4 days ago
Video of The Week
The Cavemen – Selense
4 days ago
Suscribe
Receive our latest updates, songs and videos to your email. We promise we do not spam.
Top Post Type
Music Video Series Album News