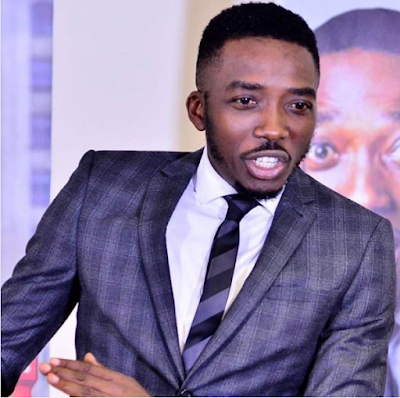 There are other ways to a man's heart than food - Mikel Obi's Russian girlfriend, Olga, responds to criticisms from some Nigerians

I give Pastor Biodun 24 hours to reply, apologise or else I might go to COZA with placards saying rapist - Lady inspires protest with one tweet Covid-19 lockdown: Davido cries out as he begins spending his savings

US rapper and model, Chynna Rogers dies at 25

Nigerian musicians to get N11,000 each as Coronavirus relief fund from COSON

In 1918, a new influenza virus emerged and became a pandemic that was more severe than the covid-19 (Details)

Davido Trolled After Taking Photos Of Himself Mourning His Late Friend, King Jhaffi

Frank Edwards - No Other Name