OMG: Man Stabs Neighbor For Wooing His Granddaughter - 2 years ago

The Niger State Police Command has arrested a 50-year-old grandpa for stabbing his neighbor, Asabe Zagi, 60, several times, for allegedly making love advances to his granddaughter. According to a report by Vanguardngr, the suspect, Malam Sani Yusuf, revealed that: “My neighbour, Zagi, who is a staff of Bosso Council has been running after my granddaughter and luring her with SIM cards and other things in order to have carnal knowledge of her. He denied it when I confronted him, but as far as I know, I am sure that my allegations are correct and I stabbed him severally to teach him a lesson. I didn’t have the intention of killing him, hence the stabbing, but I regret what I have done and I plead for forgiveness.” 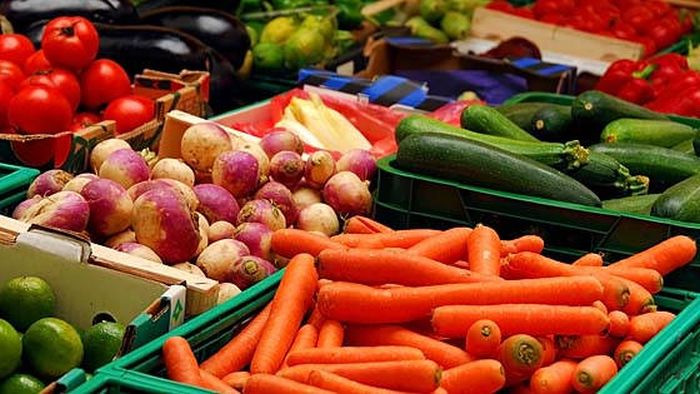