An Ejigbo Magistrate Court has sentenced one Chinedu Wisdom to 12-month imprisonment for allegedly stealing money and some other items belonging to his girlfriend. According to the prosecutor, ASP Supol Kenneth Asibor, the suspect entered into a shop belonging to one Esther Ginikanwa at Jakande Gate, Ejigbo, where she sold bags. “After pricing some items, Wisdom requested for a romantic relationship from the lady, telling her that he was married to an India woman who died sometimes ago, and that he was a pastor and doctor by profession. “Having showed her the car key, he reportedly convinced her to close her shop and take him to her house in Ijegun which she agreed to and they both went to her house,” he stated. Asibor said that after eating together in Ginikanwa’s house, they bathed and made love and passed the night together in the house. He said the complainant later discovered in the morning when she woke up that her lover had stolen her N150,000, phone, and MP3 Speaker valued at N15,000. The suspect was subsequently arrested and arraigned before Magistrate T. O. Shomade, who sentenced him to 12 months in jail after finding him guilty of the charges. 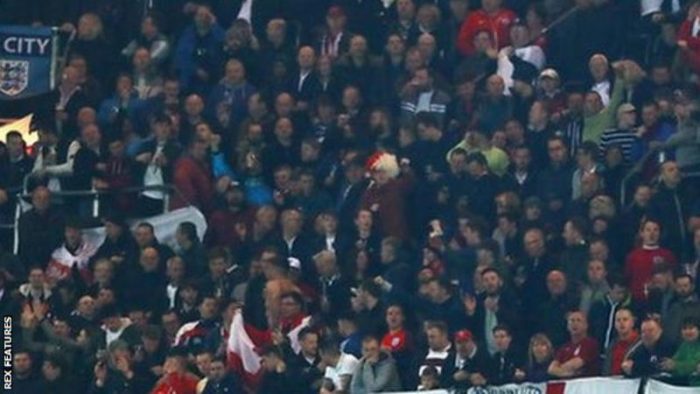 Read What Terry G Had To Say About Wizkid

2 weeks ago
Song of The Week
Dotman – Smile
yesterday
Video of The Week
Ajebo Hustlers – Yanfu Yanfu
yesterday
Suscribe
Receive our latest updates, songs and videos to your email. We promise we do not spam.
Top Post Type
Music Video Series Album News