UK Prime Minister, Theresa May has refused to promise unconditional support for her successor's Brexit plan. When asked if she would support whichever Brexit outcome the next prime minister achieves, including a no-deal Brexit, she said that amounted to agreeing to "whatever happens in future". Jeremy Hunt or Boris Johnson will be announced as the winner of the Tory Party leadership race on July 23rd and both men have said they would try to renegotiate a deal with the EU. Speaking to journalists on her official flight to the G20 summit in Osaka, Theresa May said: "It is important that we deliver a Brexit that is good for the British people. It will be up to my successor to take this forward. To find the majority in Parliament that I was not able to find and to deliver the decision of the British people in 2016." 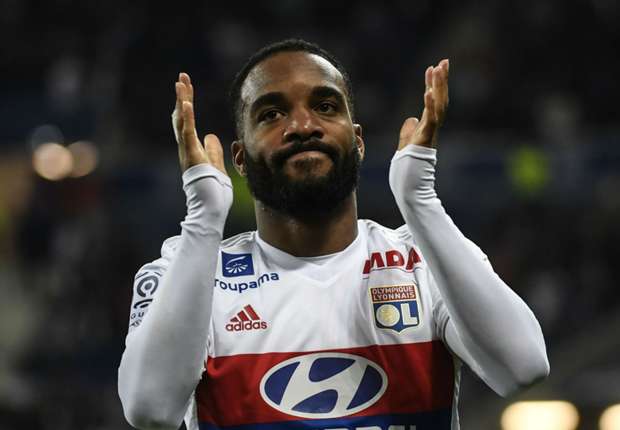