Governor Willie Obiano who spoke during a lecture organised by the National Drug Law Enforcement Agency to commemorate the 2019 International Day against Drug Abuse and Drug Trafficking in Awka, warned the Nigerian Police and other security operatives to stop smoking Indian hemp. Governor Willie Obiano who warned the police and others to stop smoking Indian hemp, stated that it will only damage them instead of helping them as they erroneously believed. The Anambra State Governor who traced the introduction of cannabis sativa into the country to the Second World War when Nigerian soldiers who fought in some parts of Asia brought in the substance, stated that what modern security required was intelligence and not Dutch courage acquired by taking illicit drugs. Obiano stated, “We cannot have a 21st Century security system, whose personnel rely on consumption of Indian hemp and other illicit drugs. A modern security system relies more on brainwork and not Dutch courage. I implore you in the name of God to stop taking Indian hemp and other illicit drugs. It is not the way to go.” 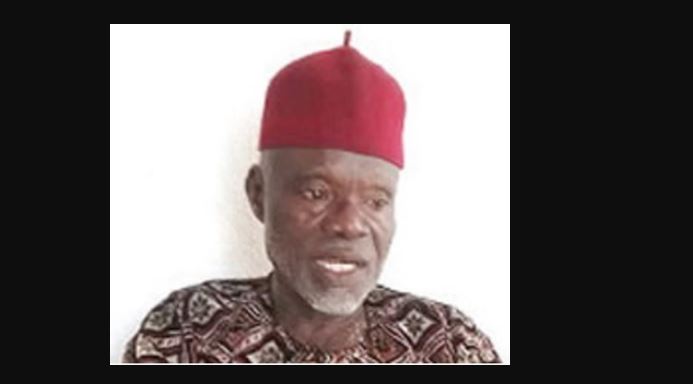 SAD! How Hoodlums Kill Popular Preacher, Chop-off Another Man’s Left Buttock for Telling Them to Repent in Akwa Ibom

2 weeks ago
Song of The Week
Patoranking – Celebrate Me
7 days ago
Video of The Week
Yemi Alade – Rain ft. Mzansi Youth Choir
2 days ago
Suscribe
Receive our latest updates, songs and videos to your email. We promise we do not spam.
Top Post Type
Music Video Series Album News