Why Biodun Fatoyinbo Will Rise Again – Fani Kayode - 2 years ago

Former Minister of Aviation, Femi Fani-Kayode is confident COZA pastor, Biodun Fatoyinbo will rise again because he is a lover of God. On Monday, Pastor Fatoyinbo announced in a post on his Instagram page that he is stepping down from the pulpit following the rape saga. He wrote on Instagram: “The past few days have been very sobering on me I have taken time to seek spiritual counsel form Christian leaders around the world who feel very concerned about the ongoing report in the media. “I have solicited their guidance on actions I should take that is honoring to our Lord Jesus Christ and the work he has called me to do. “Drawing from their counsel and that of the leadership of COZA and owing to my love for Lord’s work and the sacred honor of my calling I have decided to take a leave of absence from the pulpit of the church.” This came after a peaceful protest at his Church on Sunday asking him to step down over rape allegations dogging him. While reacting, Fani- Kayode on his Twitter page commended Fatoyinbo for listening to the protest by stepping down, as he called on Nigerians to put all their focus now on the planned RUGA settlements. The former minister also asked Nigerians to also channel their protest to another case of rape by an Islamic cleric who reportedly raped a 16-year-old girl. Fani-Kayode wrote: “Now that Pastor Biodun Fatunyibo has stepped down as Pastor of COZA can we get back to RUGA? “An Islamic cleric rapes a 16-year-old girl yet no outrage is expressed on social media and no protests at the mosque. “Why the double standard? Is it because no-one knows the little girl and she comes from a poor home? Is it because she is a Muslim? Is she not a human being too? “At least Biodun Fatoyinbo had the decency and courage to step down. How many others can do that? “I have worshipped at COZA and whatever anyone may say about that young man he really is a very good preacher. He also loves God! I am praying for him! He shall rise again!” 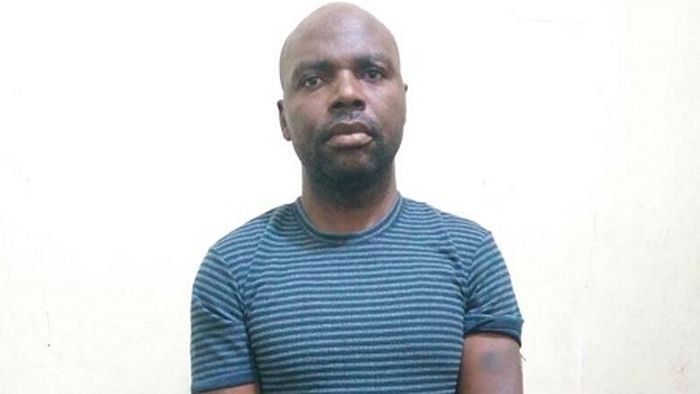 ‘Marriage is not an achievement’ – Mercy Aigbe advises women