Man Takes Loan For Hajj In Osogbo, Refuses To Pay Back After Six Years | Gidicloud

Man Takes Loan For Hajj In Osogbo, Refuses To Pay Back After Six Years - 2 years ago

A 57-year-old Muslim, Khalil Babalola, appeared before an Osun State Magistrates’ Court sitting in Osogbo for refusing to pay back the loan he took for lesser hajj in 2013. Babalola, who is facing two counts of stealing and obtaining unlawful credit, reportedly borrowed N500,000 to travel to Saudi Arabia for the religious practice but failed to pay back as agreed. The police prosecutor, Kayode Adedeji, explained that the defendant committed the offences in April 2013 at the Ajegunle area of Osogbo. Babalola pleaded not guilty to the charges, asking the court not to refer the matter to the High Court for trial. Counsel for the defendant, Okobe Najite, pleaded with the magistrate to commit his client to bail, adding that he would provide credible sureties. Ruling on the application, Magistrate O. A. Oloyade, granted the accused bail in the sum of N500,000, with two sureties in like sum and adjourned the case till August 15 for mention. 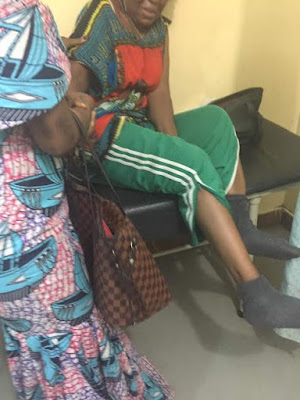 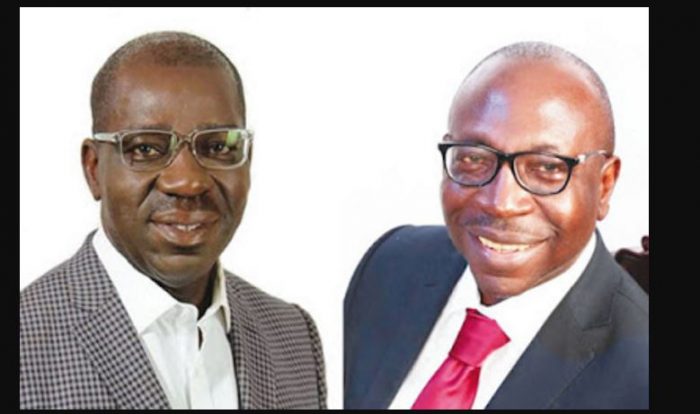