Neymar’s representatives are set to meet with Barcelona officials on Tuesday, to discuss the player’s potential return to the Nou Camp. According to Esporte Interativo, Neymar’s father and his lawyer are already in the Catalonian capital, where they will be received by compatriot Andre Cury. Representing the LaLiga outfit in Brazil, Cury has brokered deals involving them before, including that which took Neymar to Paris Saint-Germain in the first place for a world record fee of £200m. Cury was paid a 3% cut, or £6m, of that deal. He will now be key to bringing Neymar back to Barca. Despite winning the French title in both seasons he has played for them, Neymar’s time with PSG has been dogged by controversies and two lengthy injuries. The Brazilian superstar is now so desperate to rejoin Barcelona, that he will take a pay cut to make it happen.

Partynextdoor - All Of Nothing 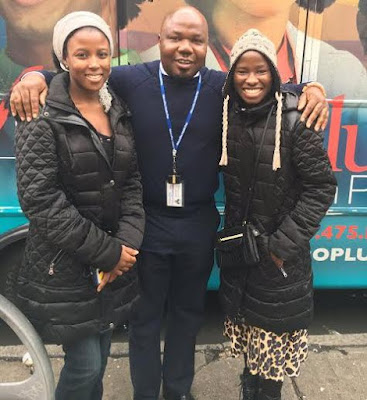 Photo: Chibok girls who jumped out of moving truck to escape from Boko Haram now college students in the US