Nigerian singer, Orezi has finally spoken out after surviving a terrible motor accident in Lagos which nearly claimed his life. Orezi was involved in a car crash on the Third Mainland Bridge in Lagos last week. The singer explained that he was rushing to meet up with a morning flight to Delta State for a performance so he took an Uber at about 5:30 am in the morning. However, he woke up to a crash on Third Mainland bridge which gave him a broken jaw and was rushed to the hospital for treatment. Orezi has assured fans that he is alright as he took to his Instagram page to appreciate fans that reached out to him since the accident occurred. All I have to say is Thank You Lord . Gratitude is a must, am getting better, thank you to everyone that reached out to me, God bless you guys See his post below: [instagram]https://www.instagram.com/p/B54g28TpmS1[/instagram] 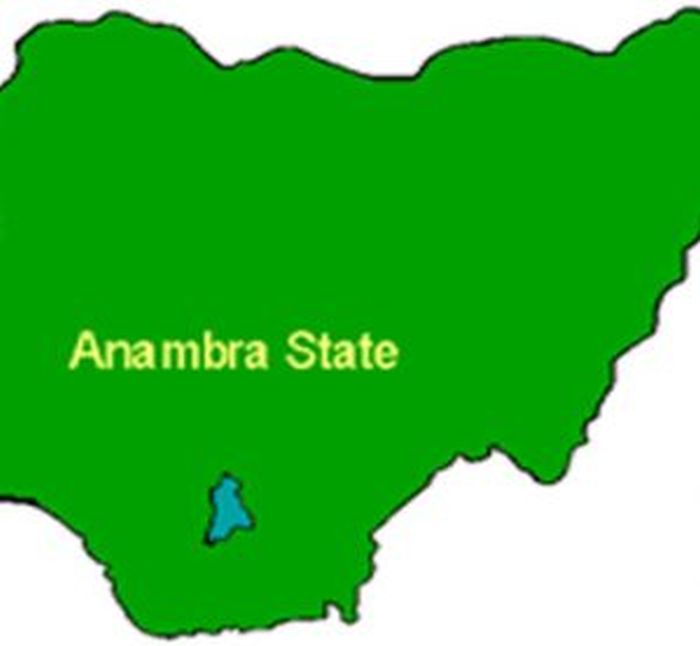