It appears that the Nigerian police force is in trouble now that Wizkid has vowed to intervene and fight for justice after a police seargent killed one of the attendees at his Starboy Fest Lagos concert last night. The starboy has revealed he is set to intervene after killing one of his fan going back home from his show and he will not stop until justice is served. Wizkid made this known in a statement he published on Twitter on Friday, December 27, a day after his show held. Recall that a footage from the show went viral this morning after it was shared by an eye witness that alleged that a police officer shot someone dead at the show over an argument. See the video below; POLICE BRUTALITY IS NOT A JOKE!!! I literally saw the Cop shoot this Fan Dead over an argument at #STARBOYFEST pic.twitter.com/ND2Nq3auAk — 🌎DELICACY OUT NOW Kloud_official (@Kloud_official) December 27, 2019 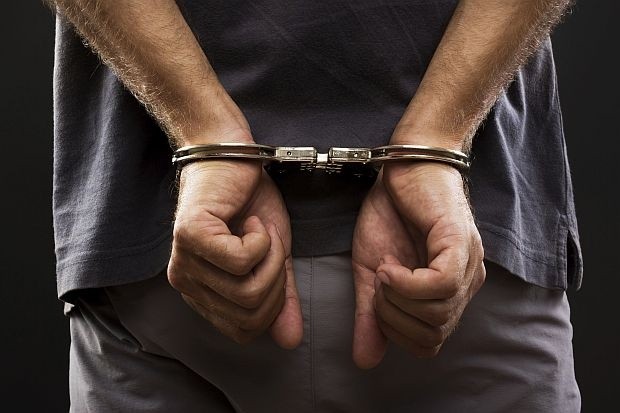 Stay away from churches - CAN tells sick and old people

Career & Net Worth Of Blue Mbombo

Biography & Net Worth Of Toke Makinwa