DMW music boss, Davido has handed out a sum of One Million Naira to one of his fans at his “a good time” concert in Lagos. Davido selected the fan, a complete stranger from the many people that crowded his concert – and offered him the hugely generous sum of a million naira. https://youtube.com/watch?v=fCZzHG88WXk The singer, who is the son of billionaire Adeleke, is not new to dashing money to his fans randomly. Recall that On December 27th 2018, during Davido’s concert in Lagos, he promised a male fan One Million Naira for his efforts in protecting girls from being harrased at the event. 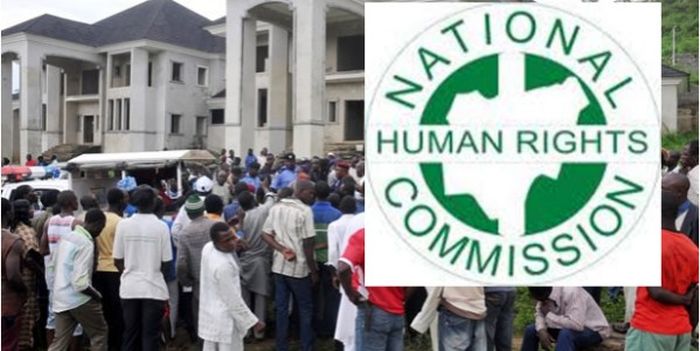