FIFA has been urged to ban Christian players from making the sign of the cross after scoring a goal. A Muslim cleric from Saudi Arabia, Mohammed Alarefe called on football’s governing body to write it into the game’s laws that players be prohibited from tapping their stomach, chest, left shoulder then right shoulder to make a cross. Alarefe, who is professor of religion at King Saud University in Riyadh, posted the controversial call on Twitter to his 17.4million followers, but he was quickly flooded with messages disagreeing with him. A number of people pointed out to the Muslim scholar that a huge amount of players kneel on the ground and kiss the floor in celebration of a goal, mimicking the Islamic prayer. Alarefe wrote: ‘I’ve seen video clips of athletes, soccer players running, shooting and when they win they make the symbol of the cross on their chests and my question is if FIFA’s rules forbid this.’ While people form all religious backgrounds, including Christianity and Islam responded to his views, many condemned the cleric, saying it incited division. 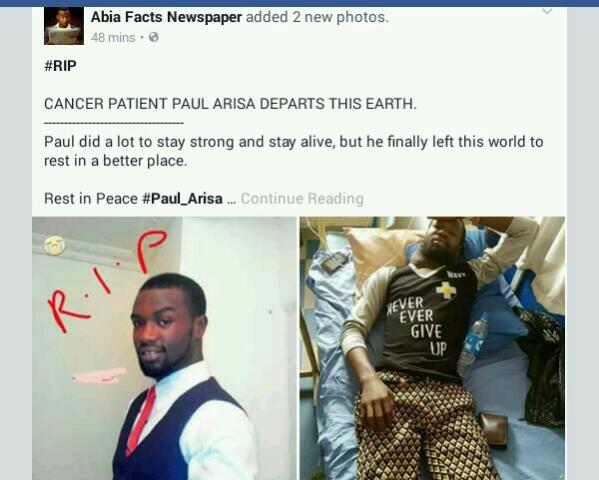