Late Dagrin’s brother, Trod begs Olamide to pick his calls - one year ago

Late Dagrin’s younger brother, Olatunbosun, aka Trod, has been in the music scene for sometime now, yet unnoticed, but his motivation still remains strong. It now appears that Trod has plans to work on some project with Nigerian rapper, Olamide judging by his recent post on Instagram but he is unable to reach the YBNL boss, forcing him to take to his Instagram story to beg YBNL boss, Olamide to pick up his calls. “@baddosneh pick up”, Trod shared on Instagram with a love emoji alongside and pleading emoji after Olamide obviously missed the phone calls of the rapper. When Trod appeared on the scene, he says he is here to continue what his elder brother couldn’t finish. The rapper sounds so much like Dagrin and their flows are so similar, it is not hard to decipher that there’s a blood connection between them. 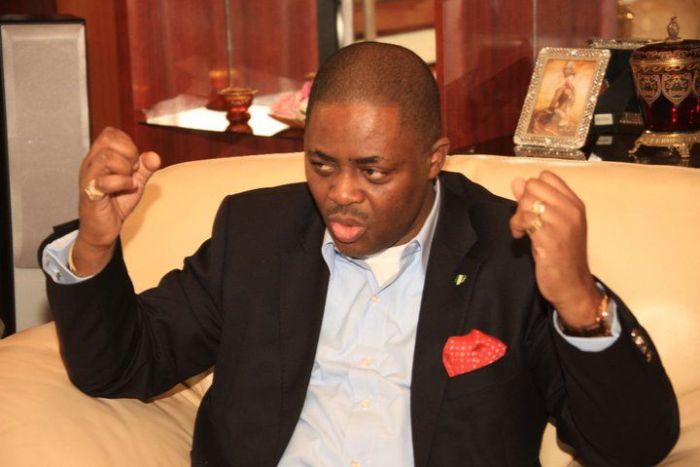 “No Need Deceiving Ourselves And Pretending We Are One, Divide Nigeria Into Six” – Fani Kayode Tells Buhari

Dangote Reacts To Northern Quit Notice To Ndigbo | See What He Said.

Samuel "Spiff" Ajibola narrates how he met his wife

No increase in petrol price in March - NNPC

6 days ago
Song of The Week
The Cavemen – Anita
7 days ago
Video of The Week
Cuppy - Feel Good Ft. Fireboy DML (Official Music Video)
6 days ago
Suscribe
Receive our latest updates, songs and videos to your email. We promise we do not spam.
Top Post Type
Music Video Series Album News