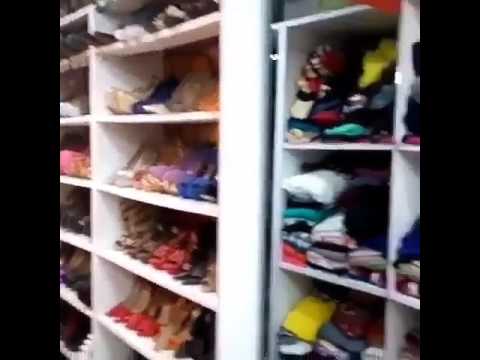 I have never touched Mercy in my life. All what she is doing and saying is made-up” – Mercy Aigbes’s husband, Lanre reveals in new interview 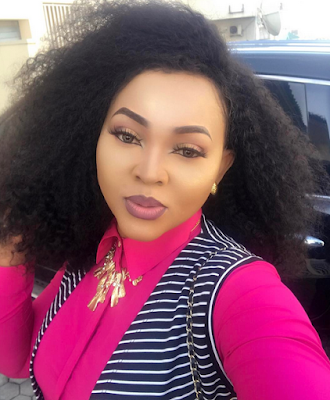