Insecurity: Sack All Your Service Chiefs, CAN Tells Buhari | Gidicloud

Insecurity: Sack All Your Service Chiefs, CAN Tells Buhari - 2 years ago

The Adamawa State Chapter of the Christian Association of Nigeria, CAN, has called on President Muhammadu Buhari to sack his Security Service Chiefs in order to arrest the insecurity situation in the country. Speaking in reaction to the killing of its principal officer Mr Adimi by Boko Haram insurgents, the Adamawa State CAN Chairman, Dami Mamza lamented that the current Service Chiefs have run out of ideas to confront the security challenges in the country. Mr. Mamza said: “The Security Chiefs have outlived their usefulness. They lack ideas to confront the teething security challenges bedeviling the country. So there is no point keeping them there just for doing nothing. “There are lots and lots of vibrant young officers with modern ideas that can checkmate the growing insecurity in the land, then why are we still retaining officers who have run out of ideas on the way out of our present insecurity predicament. “For God,s sake, the entire Northern States are either in the hands of Kidnappers or the BOKO Haram and Billions and Billions of money is being spent to remedy the situation, but to no avail. “Day in day out the continue to tell Nigerians that the Insurgents BOKO Haram have been degraded, downgraded and some many our communities are no go areas and they want us to believe them while we are sleeping with our two eyes open because of the unknown”, Mr Mamza added. Mr. Mamza, who is also the Catholic Archibishop of Yola Diocese, said accused the Service Chiefs of not using the huge financial allocation to them for the control and containing insecurity in the country. 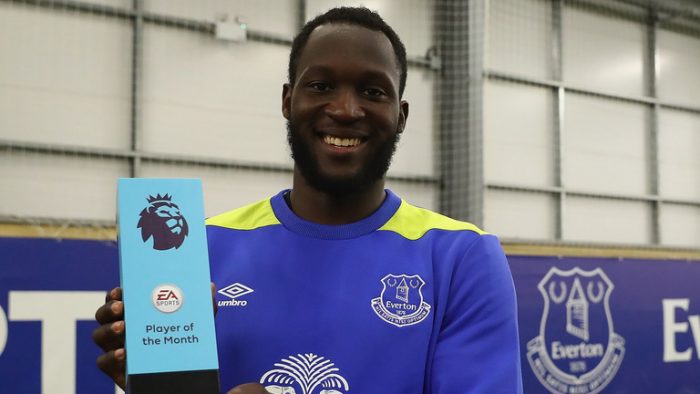 ‘I Am Not Planning To Move To Chelsea’- Lukaku