Bobrisky Set To Star In His Own Reality TV Show | Gidicloud

Bobrisky has revealed that he is set to begin his own reality TV show due to high demand from fans to see more of him. He disclosed on Instagram that he is set to star in his own reality television alongside Dencia although the details are sketchy at the monent. 36ng did a quick guess and we presume that the show will be title ‘Bobrisky and Dencia’, even though he revealed he will start in Nigeria first before going to join Dencia in Los Angeles. 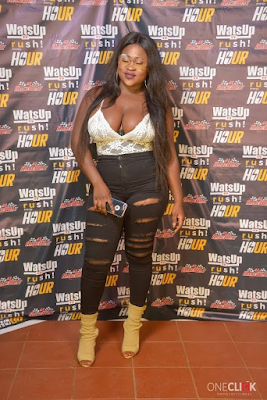 a week ago
Song of The Week
Plenty Dollars – Onye Nku
6 days ago
Video of The Week
Buju – Outside
6 days ago
Suscribe
Receive our latest updates, songs and videos to your email. We promise we do not spam.
Top Post Type
Music Video Series Album News