True Love Never Dies If It Does, It Was Never True – BBNaija’s Diane 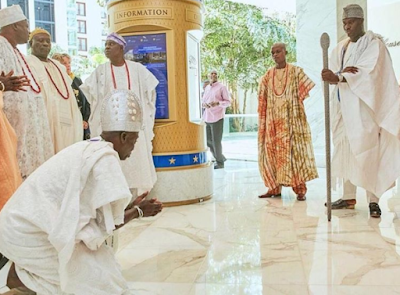 A King like no other. The Custodian of culture, the keeper of Yorubas across the world" Olori Wuraola showers praises on her husband, Ooni of Ife Some Amazing Facts About Apple
Search Anything Here