Nigerian singer, Tiwa Savage has shared a video of herself spending bonding moments with her son Jamil Balogun and other members of her family. The video was shared on Sunday, few days after her ex husband threw a shade that posed the singer as a threat to his kids. Teebollz stated that if he dies any moment now, the only woman that can take care of his kids is Kenea Maete Udoh; his first ex. The statement was described by fans as spiteful and a subtle shade at Tiwa Savage. Tiwa has now discredited the claims with a video of how she spent her Sunday Afternoon with their son, Jamil on her Instagram page. Tiwa could be seen leading the pack, while a restless Jam Jam waltzed to the beautiful music playing in background. Two other unknown faces were featured in the lovely parade. Tiwa captioned the video: ‘Fun day Sunday with the geng geng ❤️’ 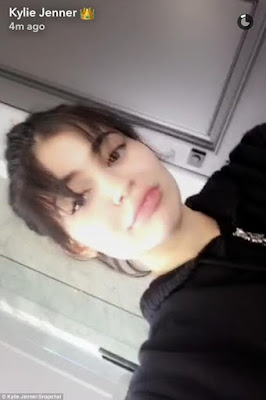