Meet Anthony Joshua’s Father, His Son, And Sister - 2 years ago

2-time world boxing champion, Anthony Joshua has been spotted posing with his father and son in Nigeria. World boxing champion, Anthony Joshua who is having a great time in Nigeria has been seen posing with his family in Nigeria. He has been pictured above with his father, Roland Joshua and his four year old son, Joseph Joshua. In another photo he shared, he could also be seen posing alongside other family members. See the photos he shared below:- Meanwhile, Joshua (23-1, 21 KOs) will defend his WBO, WBA and IBF titles on June 20 in his native London against former title challenger Kubrat Pulev, promoter Eddie Hearn of Matchroom Sport told multiple outlets Thursday. The fight will take place at Tottenham Hotspur Stadium, per a report by Mike Coppinger of The Athletic, and is expected to stream live in the United States on DAZN. 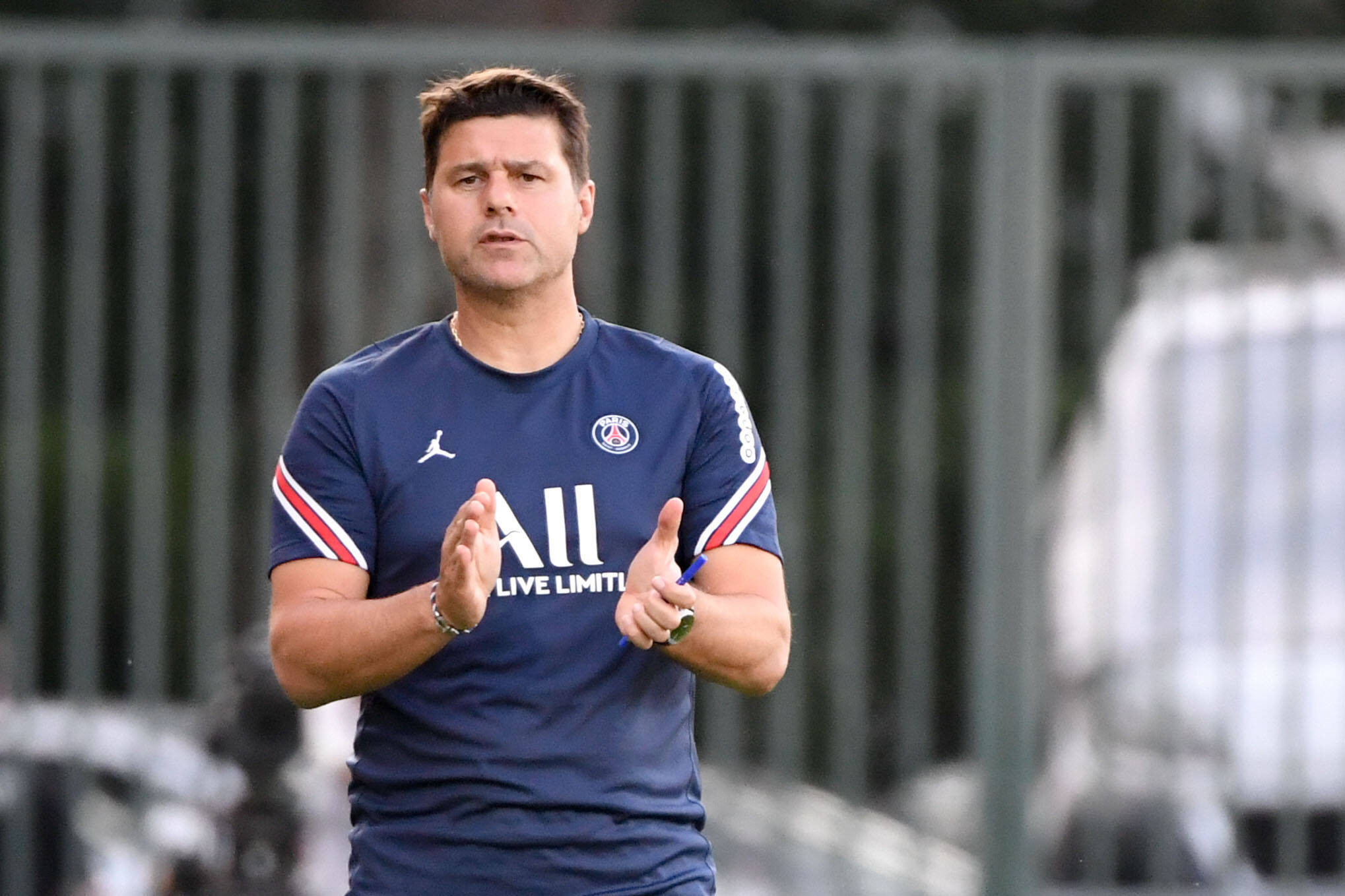 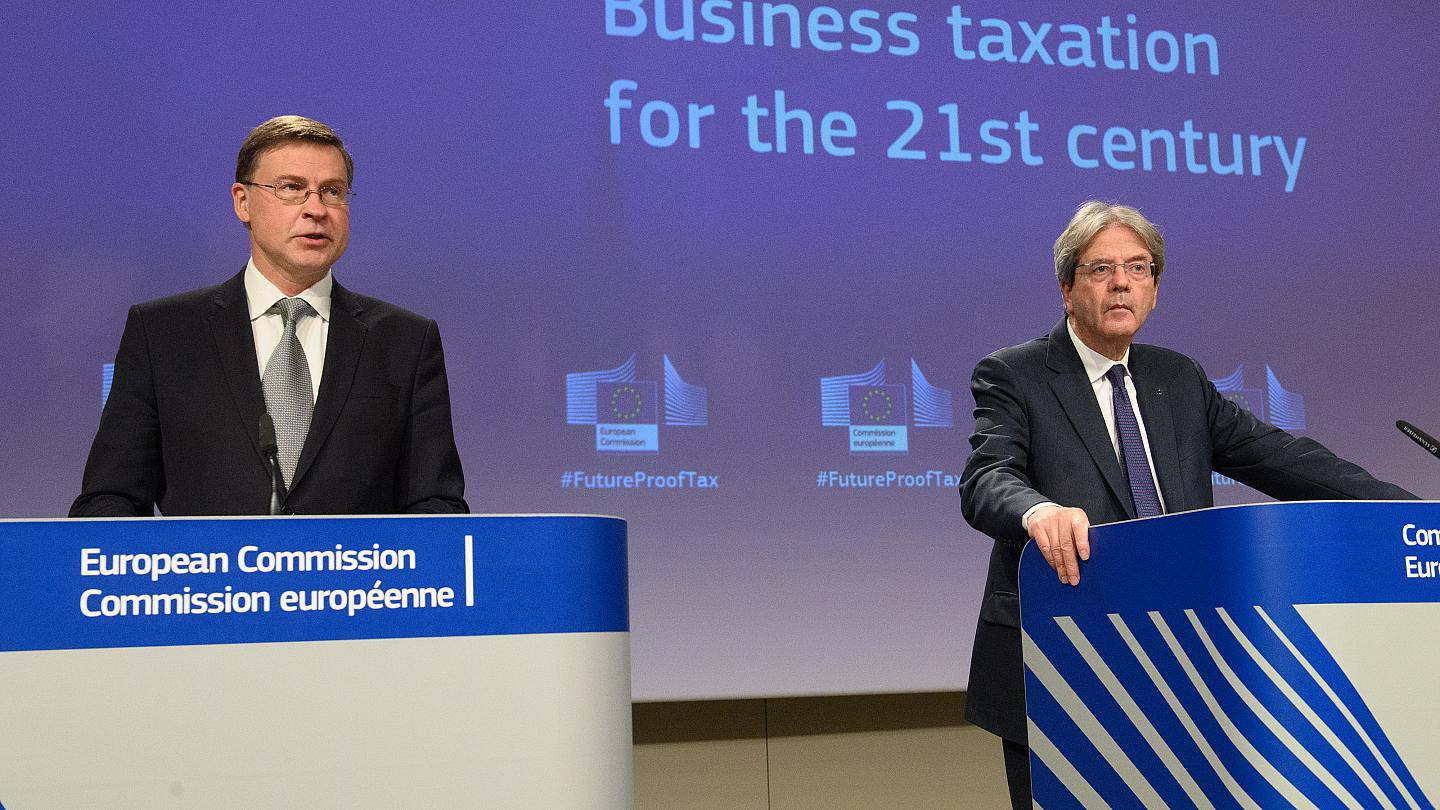