A 24-year old man, Daniel Udeme, who allegedly engaged an 11-year old girl in sex has denied the rape charge against him and told the Police that under aged girls enjoy sex more in Ajegunle area of Lagos and it is not seen as rape. P.M.EXPRESS reports that Udeme was arrested and detained by the Police operatives but later transferred to the Gender Section of the Police Command, Lagos, for defiling the victim because of her age. The incident happened at Ogbowankwo Lane, Ajegunle area of Lagos, where they reside. It was gathered that the parents of the victim got to know and reported the alleged rape to the Police in the area and Udeme was arrested and detained for interrogation. During interrogation, Udeme reportedly told the Police that girls within such age bracket usually have sex without any disturbance in their area and the victim never complained that she was raped because she consented to it before they embarked on the romp before her parents knew. However, the Police found Udeme culpable and later charged him before the Ogba Magistrates Court for defilement which attracts several years of imprisonment if he is tried and found guilty before the Court. The Court did not take his plea after the prosecutor, Mr. Christopher John, asked the Court to refer the matter to the DPP for advice. Thus, the Presiding Magistrate, Mr. P.E. Nwaka, ordered him to be remanded in prison custody without an option of bail. The Court also directed the prosecutor to duplicate the file and send to the DPP for advice. The matter was adjourned till 16th April, 2020.P.M.EXPRESS gathered that the matter may be transferred to the High Court if the DPP finds him culpable and recommends his trial for the alleged offence.

Moneybagg Yo - On My Soul (feat. Lil Durk) 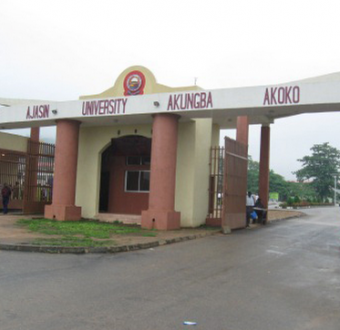 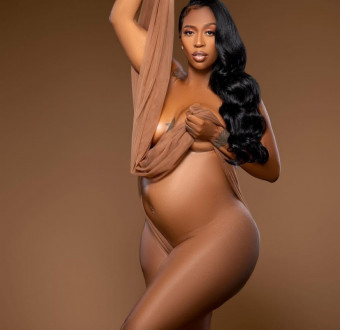