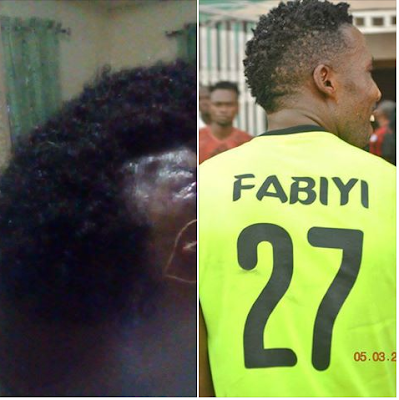 Gombe United fans attacked and almost killed their goalkeeper Emmanuel Fabiyi accusing him of Match sale out after 3-3 home draw against Enugu Rangers. He was assaulted by angry football fans after the match on Wednesday as they blamed him for “letting in cheap goals and selling the match to Rangers”. He suffered head injuries, which needed stitches. Meanwhile, the League Management Company (LMC) has slammed a N3.25million fine on Nigeria Professional Football League (NPFL) side, Gombe United, following crowd trouble during Wednesday’s Match Day 19 rescheduled fixture against champions Enugu Rangers in Gombe. 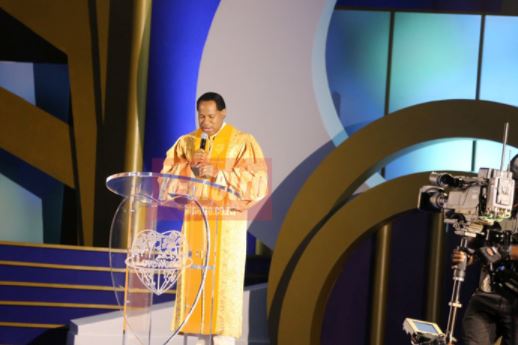 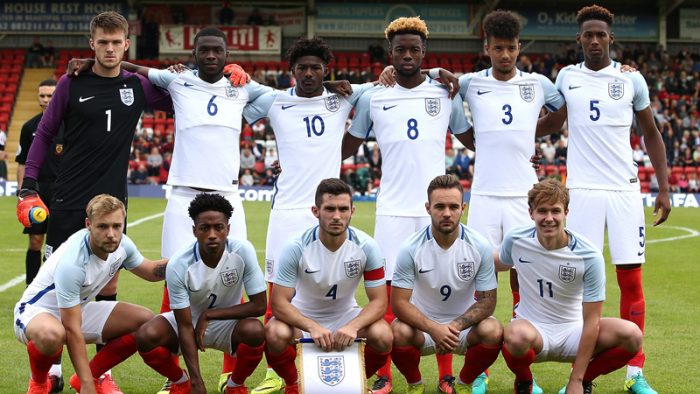