Jose Mourinho is ready to include Wayne Rooney in a potential deal that will Romelu Lukaku join Manchester United this summer, according to reports. The Portuguese boss is on the look for new faces at the Old Trafford as he hopes to bolster his squad next season and is even keen on getting striking options to replace Rooney and Ibrahimovic, who is currently facing a long-term on the sidelines. Romelu Lukaku has been a subject of interest from both Manchester United and Chelsea due to his heroics at Everton that has seen him become one of the best strikers in the Premier League. The Belgian star has been tipped to replace Diego Costa at the Stamford Bridge as the Spaniard reportedly wants to move to China after meeting his representatives from the Far East. Jose Mourinho is also understood to be keen on adding Lukaku to this side due to his natural striking skills that could see him replace Zlatan Ibrahimovic while he also continues to keep tabs of Atletico Madrid forward Antoine Greizmann and Torino striker Andrea Belotti. Blues boss Antonio Conte is believed to be considering a summer move for Real Madrid star Alavro Morata who has failed to nail a starting spot at the Santiago Bernabeu since his move from Juventus last summer.

Drama, Sidechick Refused To Leave After Madam Caught Her With Oga 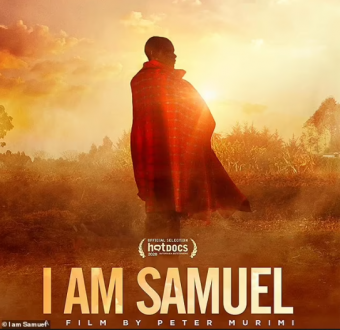