I Did Not Want To Leave Man United – Herrera | Gidicloud

Ander Herrera revealed his sadness at the way Paris Saint-Germain won Ligue 1 and admits he never wanted to leave Manchester United. Herrera said he had differences of opinion with the United board before walking out of Old Trafford to join French giants PSG as a free agent last summer. And while the streets of Paris are paved with gold for the modern player, given PSG’s wealthy Qatari ownership, Herrera has been left deflated by how his first league season ended. Like the Dutch Eredivisie, France’s Ligue 1 was abandoned before crunch matters could be resolved on the pitch because of the coronavirus pandemic. Runaway leaders PSG were declared champions, but it left a bittersweet taste for Spanish midfielder Herrera. He yearned for the first championship of his career to be a jubilant moment to share with team-mates, in front of supporters. “To be honest, I didn’t celebrate it,” Herrera told ESPN. “I love football but I love to play football and win trophies on the pitch.” “When I look back a year ago, my intention was not to leave Manchester United,” Herrera said. The 30-year-old said it was not unusual for a player’s point of view to not match up to a club’s vision. “I disagreed with some of the decisions they made but this happens in football,” he said. “It happens in every company.”

P!nk - We Could Have It All 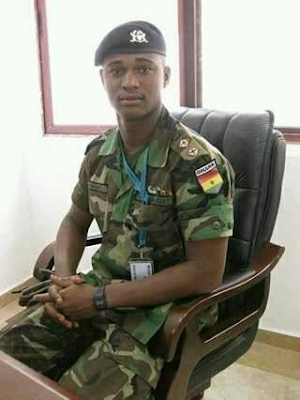