A homeless mother of four who delivered a baby girl by the roadside in Ikate, Elegushi, Lagos State has been rescued by the police. A statement issued by the Lagos State police command revealed that the mother of four was subsequently evacuated to Eti-osa primary health care after she gave birth to a baby girl. The statement reads; “Our officers in Ikate Elegushi got a distress call this morning for assitance of a homesless mother of four who gave birth to a baby girl on the road. Our officers got to the scene and evacuated the new born and mother with her four children to Eti-Osa Primary Health Care Centre.” 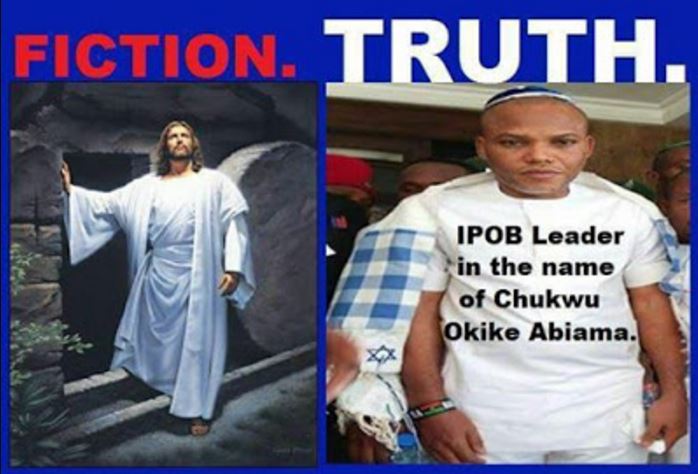 3 weeks ago
Song of The Week
Ycee – Aunty Lovina ft. Patoranking
11 hrs ago
Video of The Week
Lojay x Sarz – Monalisa
11 hrs ago
Suscribe
Receive our latest updates, songs and videos to your email. We promise we do not spam.
Top Post Type
Music Video Series Album News