Another community in Adamawa State was attacked on Saturday after an ethnic violence erupted Friday following a disagreement between the Hausa community and Chabo tribe in Tigno, Lamurde Local Government Area. Saturday’s incident was reported to have taken place at Mbemun, also in Lamurde. Residents said armed men invaded the community and set many houses ablaze. But the police spokesman, Suleiman Nguroje, said policemen had been drafted to the area. Eye witnesses said the crisis started from a disagreement between a Chabo and Hausa man before degenerating in to mayhem. A visit by Governor Ahmadu Umaru Fintiri in company of security chiefs on Friday had halted the mayhem. Speaking during the visit, Fintiri described the level of destruction as alarming, saying security men had been drafted to the area to restore normalcy. Lamenting the destruction in Tigno, which he described as commercial and agricultural hub, the governor advised the warring parties to embrace peace. 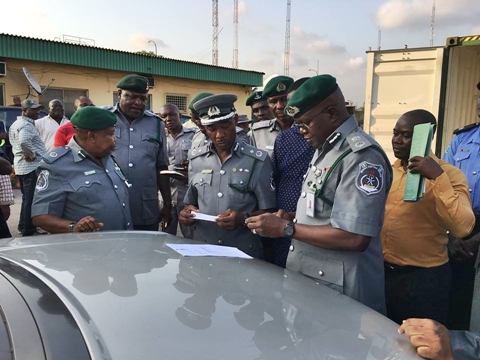 See The Stolen Range Rover From Washington Discovered By Customs In A Container In Apapa, Lagos (Photos) 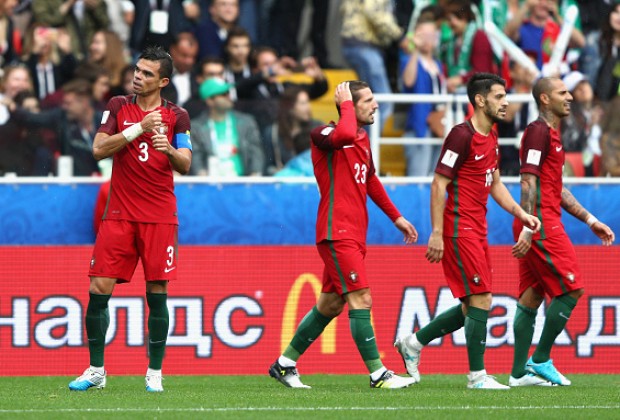