Mohamed Salah rejected an offer from Real Madrid in order to remain at Liverpool in 2018, according to former Egypt assistant Hany Ramzy. The forward has been linked with a move away from Anfield during his goal-filled time at the club, with Madrid and Barcelona usually reported as the interested parties. Ramzy has said the Spanish giants indeed made a “really good” offer to sign Salah, but that the forward had decided he was happy on Merseyside. “When I was working with Hector Cuper, we had a training camp in Switzerland [in March 2018],” Ramzy told OnTime Sports . “I was talking to Salah and he told me that Real Madrid had sent him an offer. “The offer was really good, but Salah discussed it with me and Mr Cuper, and he decided to stay with Liverpool because he was comfortable there.” Ramzy wasn’t appointed assistant manager until Cuper was replaced by Javier Aguirre, but said he was at the training camp in order to support the squad. 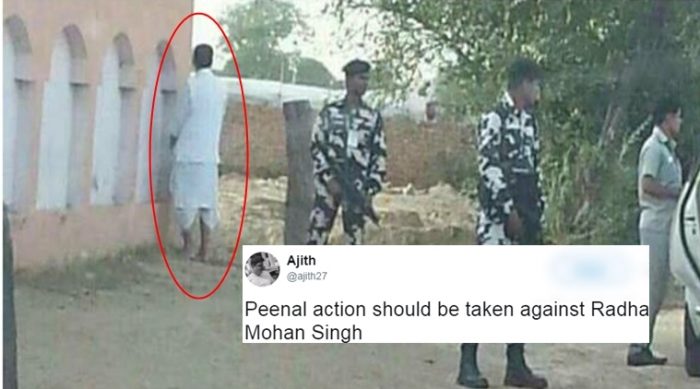